In the first quarter of this year, EEI was awarded seven new local construction projects worth PhP4.31 billion. These include the contracts to construct the Novotel Manila Hotel of Araneta Center Hotel Inc. in Quezon City; the Green Residences of SM Development Corp. (PSE: SMDC) in Manila; the Eastwood LeGrand 3 of Megaworld (PSE: MEG) in Quezon City; the Levels Condominium Phase 1-A of Filinvest Land Inc. (PSE: FLI) in Alabang, Muntinlupa; contract packages of the Didipio Process Plant for Oceana Gold Phils. in Nueva Vizcaya; the Asphalt Plant Facility for Petron Corp. (PSE: PCOR); and the Autoclave Installation Works for the Taganito Project for Royal Cargo Combined Logistics Inc. in Claver, Surigao del Norte.

The company is currently undertaking 20 other construction projects all over the Philippines and eight projects overseas; six of which are in the Kingdom of Saudi Arabia. The combined backlog representing portions of existing contracts that have yet to be completed is worth PhP22.56 billion.

With the developments in the industries that EEI serves, its management is optimistic that the company will meet its year-end goals.

EEI is a member of the Yuchengco Group of companies. 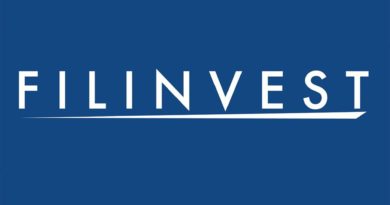