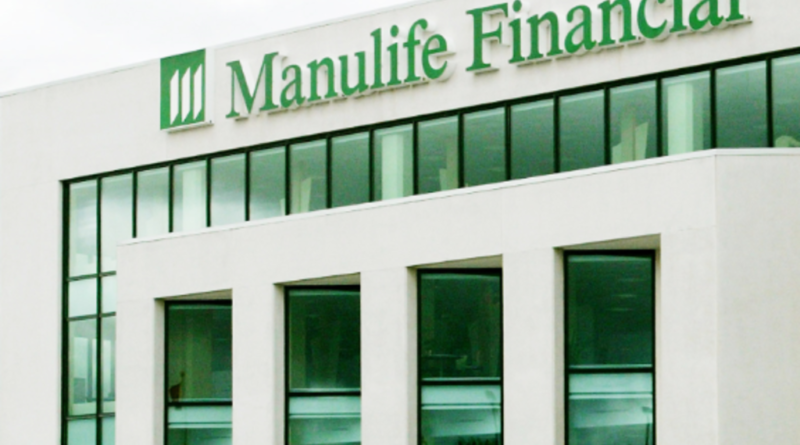 As announced by Manulife on May 21, 2019, after June 19, 2019, holders of Series 15 Preferred Shares will be entitled to receive fixed rate non-cumulative preferential cash dividends on a quarterly basis, as and when declared by the Board of Directors of Manulife and subject to the provisions of the Insurance Companies Act (Canada). The dividend rate for the five-year period commencing on June 20, 2019, and ending on June 19, 2024, will be 3.78600% per annum or $0.236625 per share per quarter, being equal to the sum of the five-year Government of Canada bond yield as at May 21, 2019, plus 2.16%, as determined in accordance with the terms of the Series 15 Preferred Shares.

Manulife Financial Corporation is a leading international financial services group that helps people make their decisions easier and lives better. We operate primarily as John Hancock in the United States and Manulife elsewhere. We provide financial advice, insurance, as well as wealth and asset management solutions for individuals, groups and institutions. At the end of 2018, we had more than 34,000 employees, over 82,000 agents, and thousands of distribution partners, serving almost 28 million customers. As of March 31, 2019, we had over $1.1 trillion (US$849 billion) in assets under management and administration, and in the previous 12 months we made $29.4 billion in payments to our customers. Our principal operations in Asia, Canada and the United States are where we have served customers for more than 100 years. With our global headquarters in Toronto, Canada, we trade as ‘MFC’ on the Toronto, New York, and the Philippine stock exchanges and under ‘945’ in Hong Kong. 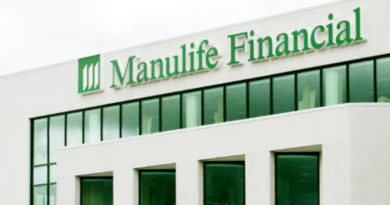