Yiche held a car-themed super party, which promoted the sales of 43,900 cars in August 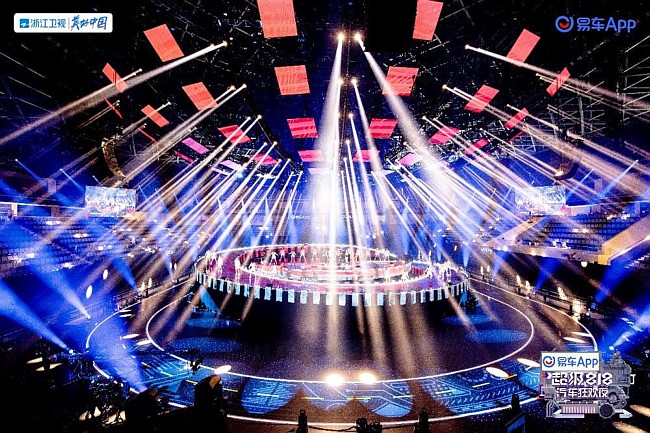 The evening showcased the highlights and selling points of the cars through beautiful staging and XR/MR along with other technologies. The gala also offered more than 150 half-price cars and hundreds of millions of dollars in car purchase discounts.

The gala attracted more than 221 million online viewers, making it the biggest August marketing event in China’s auto industry history. According to data at the end of the night, “Super August 18th Car Carnival Night” resulted in 43,900 car orders and a turnover of 6.42 billion yuan. The event was an enormous success.

Yiche believed that a car-themed carnival could activate the market and boost consumption during the summer, which is traditionally an off-season for the Chinese auto market.

Liu Xiaoke, president of Yiche, said he hoped that the event would increase brand influence and sales opportunities for major auto manufacturers and open up the consumer potential of the Chinese auto market.

Yiche, founded in 2000, is a well-known Chinese auto IT company. It was listed on the NYSE in 2010. In 2020, it was acquired by Tencent, a well-known Chinese company, becoming privatized again. Hundreds of millions of Chinese users use the Yiche platform to view auto information and buy new and used cars. Yiche also provides digital marketing solutions for Chinese car manufacturers and car dealers. Visit Yiche at www.yiche.com.