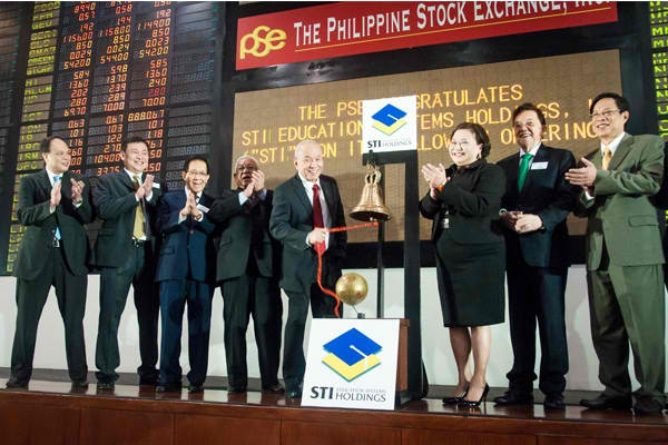 STI Education Systems Holdings, Inc. (PSE: STI), owner of one of the largest networks of private schools in the Philippines, registered a 41 % increase in new students in college for school year 2019-2020. As a result, the number of students in college at 45,902 is a 6 percent increase in total college population. This, despite the fact that there are only two year levels in college as a consequence of the full implementation of the K to 12 program.

In its quarterly report submitted to the Philippine Stock Exchange, the group said that STI also moved its school opening from June to July 15, hence the revenues to be generated will be recognized in July after the close of the quarter subject of the report. SHS classes of STI ESG and STI WNU as well as STI WNU’ s classes for its
School of Basic Education (SBE) still start in June. The academic year for iACADEMY starts in July for the tertiary level and August for the SHS and ends in June and May, respectively.

The increase in college enrollment comes as the group goes full throttle with its campus expansion program in and around Metro Manila. This is in response to the need to provide quality education among Filipinos in this era of globalization.

The opening of the new campuses further supports the requirements of the Company’s total enrollment of 83,967, composed mostly of college and senior high school students including those from other subsidiaries STI WNU and iACADEMY for the current school year.

PH Stocks Down on Cautious Trading