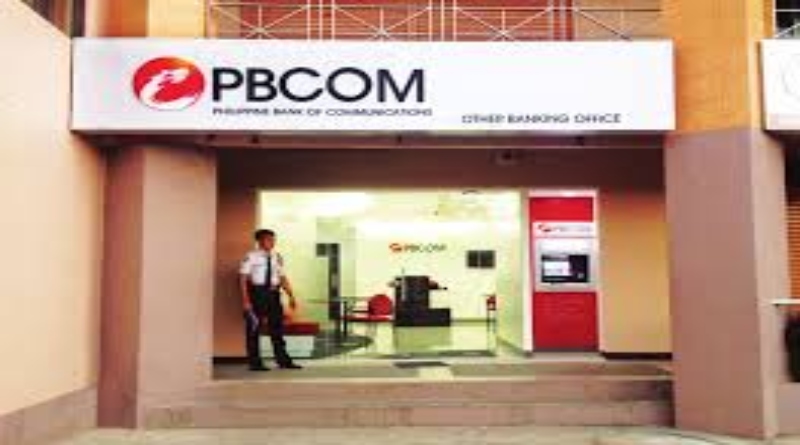 Philippine Bank of Communications (PSE: PBC) reported financial results for the six months ended June 2019. Net Income for the first half reached PhP593.0 million, 90.0% higher compared to similar period last year. The Bank attributes its performance to strong revenues from its core operations. Return on Equity based on six months net income stands at 5.6% from 3.2% a year ago.

Loans and Receivables is at PhP55.5 billion reflecting the bank’s move to be selective in the market it wants to be present. As announced in June 2019, the bank exited the dealer-generated auto loan channel to retain focus on its core market, being branch-referred accounts and ecosystem of the Lucio Co Group of Companies. Loans to corporate and commercial accounts continue to grow, slightly offsetting the decline in consumer loans.

Non-Interest income is at PhP1.0 billion, largely helped by the favorable market conditions during the first half of the year. Trading and FX Gains totaled PhP333.9 million compared to PhP46.1 million a year ago.

Operating expense before provision is maintained at PhP1.63 billion. The continuous effort in managing the Bank’s expense structure has resulted to a 10% improvement in Cost to Income Ratio before Provision which now stands at 64.5%.

To support its strategy of delivering value to its customers, the PBCOM opened three POP-UP branches during the first half of the year. These branches are in strategic Puregold locations allowing the Bank to have access to broader range of clients. This also serves as the Bank’s vehicle for its drive for financial inclusion.

PBCOM celebrates 80 years of helping its stakeholders grow. Likewise, this marks the fifth year of the entry of the Lucio Co group to the Bank.