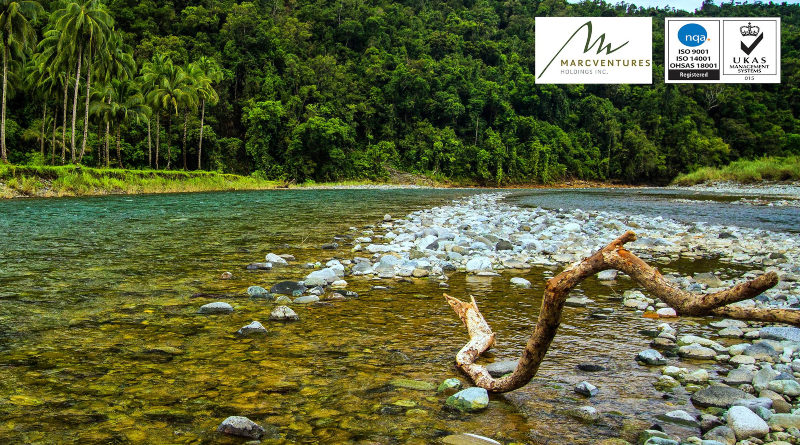 Listed nickel miner Marcventures Holdings Inc. (PSE: MARC) posted an impressive turnaround in 2019 and continued the sustained profitability in June this year driven by its nickel subsidiary, which reported a 258% improvement in 2019 net income of PhP165.4 million against a loss of PhP262.9 million in 2018. Consolidated Marcventures net income reversed the 2018 loss of PhP388.8 million to a positive PhP37.8 million, which is a substantial improvement of PhP426.6 million.

According to MHI President Isidro Alcantara, the 2019 results were due to their increased tonnage and reduction of mining and overhead cost by almost 30%. This supported the June 2020 first half figures showing six-month net income of PhP196.7 million. For the month of June alone, MMDC reported net income of PhP316.9 million. Early and strict implementation mining protocols under the MGB and LGUs allowed normal though delayed operations despite COVID-19.

“The Parent Company had to step in for 2019 and made wholesale changes by fully revamping Mine Management and making changes in MMDC Corporate Management to recover profitable operations. MMDC actually operated without a CEO for 2019 as the Board and the Holding Co., MHI, took an active part,” he added.

The company is hopeful for 2020 as further increases in tonnage and the combination of cost efficiencies and improving nickel prices indicate continuing better prospects.

MHI reports that they also intend to develop their other mining property located in Surigao under BrightGreen Nickel in time for the improved market. They are also undertaking activities for their Bauxite Properties, the Aluminum raw material, in Samar prior to applying for their ECC and approval of Mining Project Feasibility.

PH Stocks Down on Profit Taking 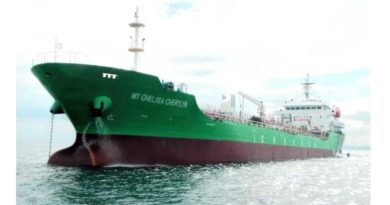