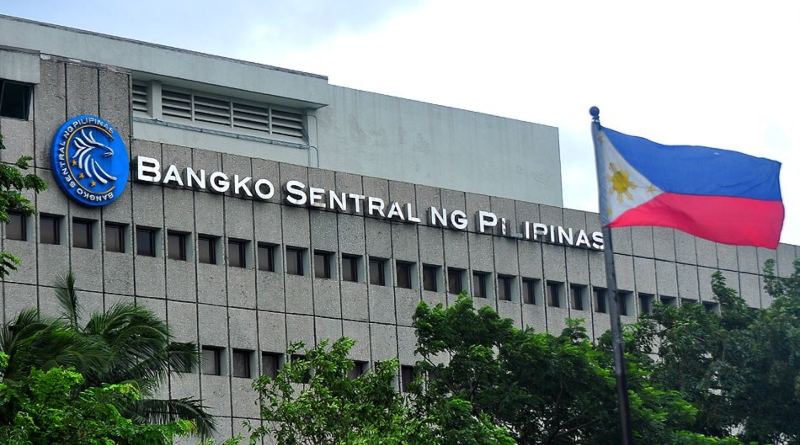 Bangko Sentral ng Pilipinas (BSP) reported that year-on-year headline inflation slowed down to 2.4 percent in August from 2.7 percent in the previous month and was below its expected range of 2.5-3.3 percent for the month. The resulting year-to-date average inflation rate of 2.5 percent was within the Government’s target range of 3.0 percent ± 1.0 percentage point for the year.


The latest inflation outturn is consistent with the BSP’s prevailing assessment that inflation is expected to remain benign over the policy horizon with the balance of risks tilting toward the downside owing largely to weak domestic demand and potential disruptions to domestic and global economic activity amid the ongoing pandemic. Going forward, the BSP will continue to monitor emerging price developments to ensure price stability conducive to a balanced and sustainable economic growth.