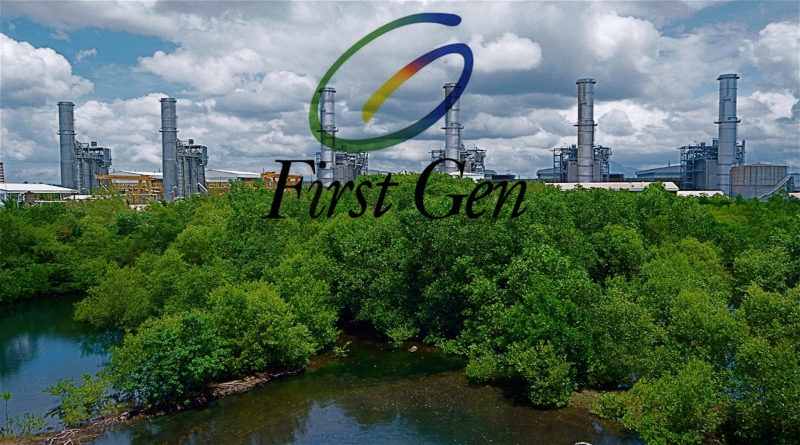 Clean, renewable and low-carbon electricity producer First Gen Corporation (PSE: FGen), a Lopez Group company, reported recurring attributable net income of the parent of $156 million (PhP8.2 billion) in the first semester of 2019. This was a 36% or $41 million (PhP2.3 billion) jump from its $115 million (PhP5.9 billion) in earnings from the same period in 2018. The Company’s portfolio of clean fuel platforms all performed notably during the period.

Energy Development Corporation (EDC) delivered recurring earnings from its geothermal, wind, and solar platform of $49 million (PhP2.6 billion) in the first half of 2019, better by $16 million (PhP0.9 billion) in comparison to $33 million (PhP1.7 billion) in 2018 as the Unified Leyte and Tongonan geothermal plants continued to normalize their operations and deliver higher earnings after recovering from the damage in the Leyte site caused by Typhoon Urduja in December 2017.

All four (4) of First Gen’s natural gas-fired power plants delivered increased recurring earnings. While the two (2) older plants, — the 1,000 MW Santa Rita and the 500 MW San Lorenzo — benefitted from lower operating expenses, the two (2) newer gas plants – the 420 MW San Gabriel and the 97 MW Avion – generated higher electricity sales from their respective customers. From a recurring attributable net income of the parent of $88 million (PhP4.6 billion) in the first semester of 2018, the gas platform generated $105 million (PhP5.5 billion) for the same period in 2019 which was an increase of 19%.

The hydro platform likewise came in higher by $8 million (PhP0.4 billion) at $13 million (PhP0.7 billion) for the period as it gained from higher sales to the Wholesale Electricity Spot Market (WESM) and ancillary services.

EDC’s geothermal, wind and solar revenues accounted for $374 million (PhP19.6 billion), or 34% of total consolidated revenues. From $315 million (PhP16.2 billion) in the first six months of 2018, EDC’s revenues improved by $59 million (PhP3.4 billion) mainly due to Unified Leyte and Tongonan’s recovery after Typhoon Urduja. This was supplemented by higher Bacman, Palinpinon, and Nasulo revenues in the first half of 2019, though partially offset by lower revenues from its Mindanao and Burgos plants.

First Gen Hydro Power Corporation, owner of the 132 MW Pantabangan-Masiway hydroelectric plants, delivered better revenues by $10 million (PhP0.5 billion), or 43% higher to $33 million (PhP1.7 billion), as sales to WESM increased in terms of volume and price. Moreover, there was an absence of ancillary service sales in the first quarter of 2018 as it waited for its Ancillary Services Procurement Agreement to be approved then. The hydro plants account for 3% of First Gen’s total consolidated revenues.

“First Gen’s focus on clean, low carbon and renewable energy continues to pay off as our first semester results overtakes last year’s. For the remainder of the year, we expect all the platforms to continue to deliver stable earnings,” First Gen President and COO Francis Giles B. Puno remarked.

Puno added that “Work on the development of the country’s first LNG Terminal continues. With the DOE declaring the FGEN Batangas LNG Terminal Project as an Energy Project of National Significance, the Company will endeavour to deliver this project swiftly and efficiently given its criticality to the country’s energy security.”

About First Gen
First Gen is a leading independent power producer in the Philippines that primarily utilizes clean and indigenous fuels such as natural gas, geothermal energy from steam, hydroelectric, wind, and solar power. The Company has 3,492 MW of installed capacity in its portfolio which accounts for 21% of the country’s gross generation. First Gen is a subsidiary of First Philippine Holdings Corporation, one of the most established conglomerates in the Philippines, and has over 20 years of experience in power development. It is a part of the Lopez Group of Companies.