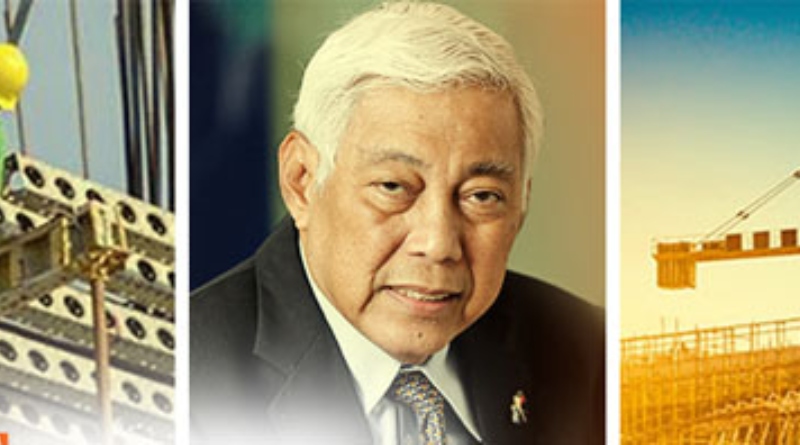 Revenues expanded to PhP1,262.2 million, up 17% year-over-year, led by strong contribution from the residential segment. Of the total revenues, PhP983.4 million or 78% were recurring income, including rentals from land, building and other revenues such as common use service area fees. By business segment, leasing of land increased 3% to PhP497.4 million. Rentals of buildings and other revenues related to leasing grew 12% and 9% to PhP392.5 million and PhP93.4 million, respectively. Sale of residential condominium units rose six times to PhP266.7 million. Leasing of land, building and sale of condominium units represented 39%, 31% and 21% of the Company’s total revenues, respectively.

“Second quarter was a record quarter for our residential business driven by higher percentage of residential project completion and ongoing pre-selling activities,” said Delfin Angelo “Buds” C. Wenceslao, chief executive officer. During the quarter, DMW topped off Pixel Residences, its first residential development which was fully pre-sold in June 2017 and is expected to be completed by end-2019. The Company also launched the third tower of MidPark Towers after the project reached 90% take-up of the units launched in November 2018. As of July 31, total pre-sales of MidPark Towers have surpassed PhP4.8 billion from PhP4.3 billion reported in early June.

“Our commitment to continued growth is reflected in the ongoing trend in our capital expenditures. As of June 30, we have deployed PhP1,168.7 million or 15% of our net proceeds from the initial public offering primarily for pipeline project development,” Wenceslao added. 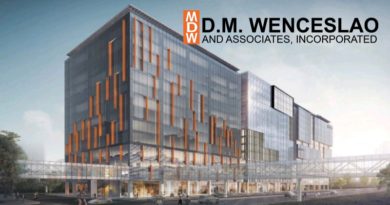