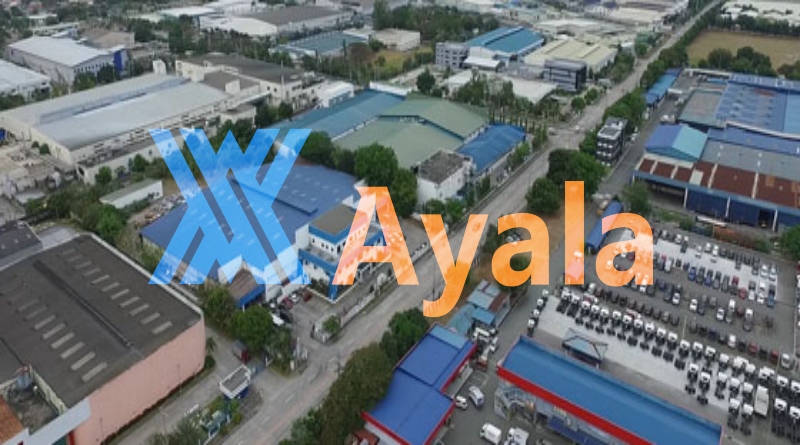 AyalaLand Logistics Holdings Corp. (PSE: ALLHC), a subsidiary of Ayala Land, Inc., recorded a significant growth in revenues and net income for the first half of 2019 as the company further reinforces its position as the leading industrial parks and real estate logistics operator in the Philippines.

During the six-month period, total revenues rose to PhP2,209 million from the PhP922 million the company posted in the same period the year prior. Total net income jumped to PhP346 million, a nearly four-fold growth from 2018’s PhP70 million. These were driven by strong industrial lot sales and improved leasing income from its warehouse and commercial properties.

Industrial lot sales registered at PhP522 million in the first half of the year, more than double from PhP141 million the previous year. Meanwhile, leasing revenue from warehouse and malls grew by 30% to PhP471 million from last year’s post of PhP363 million.

“Seeing ALLHC’s transformation into a real estate logistic-focused business coming from Laguna Technopark Inc.’s consolidation in 2018, we are very pleased with our 2019 first half results. We continue to be positive as we intend to improve our performance in our sales and leasing portfolios supported by our geographical expansion,” said ALLHC President Maria Rowena M. Tomeldan.

Maximizing the domestic and foreign market’s increasing demand for industrial real estate, the company recently acquired Unity Realty & Development Corporation, which owns a 192-hectare properly in Mabalacat City, Pampanga. The land parcel will be utilized in the development of a new industrial park by ALLHC named Pampanga Technopark, marking a sizable presence in Central Luzon. Pampanga Technopark is expected to bring at least 1 million square meters of saleable lots and leasable spaces to the company at full development.

Moreover, the expansion of the existing facilities in the Alviera Industrial Park in Porac, Pampanga is expected to generate an additional 12,000 square meters of gross leasable area.

“As we continuously grow geographically, we look forward to our future introduction of other industrial areas to the market. With our existing assets strategically located in Luzon and Mindanao, we look forward to expanding in key areas all over the country in the hopes of fully integrating the network of logistics facilities for our locators,” said Tomeldan.

ALLHC is a subsidiary of Ayala Land, Inc., the country’s largest developer of sustainable estates offering a diverse mix of properties such as residential, commercial, and leisure developments, that support local economic growth and nation-building.