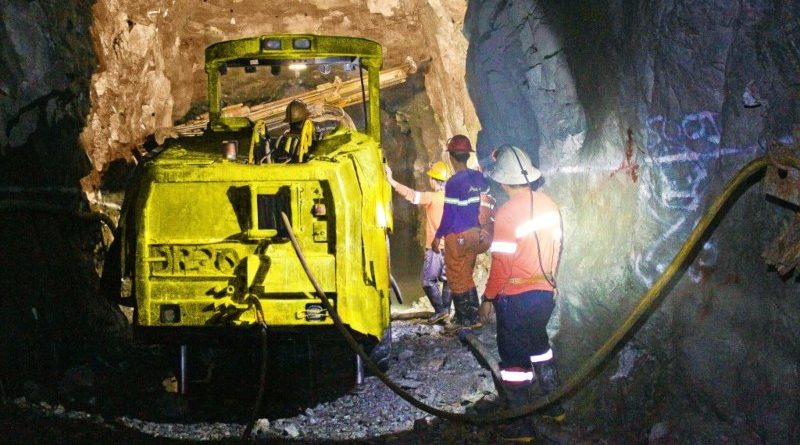 Revenue from sales for January to June 2020 was P2 billion, 14% lower than the same period in 2019 which was P2.4 billion. However, lower cash operating costs, mainly on account of the lower milling tonnage, offset the reduction in revenue and resulted in cash income from operation of P971 million (15% higher compared to P846 million last year). With non-cash charges for depletion, depreciation and amortization also lower at P397 million from P608 million in 2019, net income before income tax increased 237% to P465 million from P137 million last year.

“We are proud of our Maco mine team for doing very well despite the difficulties brought about by the pandemic,” said Luis R. Sarmiento, President and CEO. “We are taking all the necessary safety precautions as we slowly restore the operations to pre-COVID-19 level.”

The mine is also doing a lot of cost-efficiency initiatives, including equipment availability, production per man shift, supply chain and logistics efficiencies.

According to Sarmiento, if the price of gold remains strong for the rest of 2020, coupled with the continued production efficiency initiatives, the company should be able to sustain its strong performance, too.

Meanwhile on 31 July 2020, the Sangilo mine in Itogon, Benguet, of Itogon-Suyoc Resources Inc. (ISRI), its wholly-owned subsidiary, formally commenced its commercial operation at 200 tonnes per day. Henceforth, the operating performance of this mine will be reported together with that of the Maco mine. The exploration and resource validation work in Suyoc, the other mine of ISRI, in Mankayan, Benguet, continues.

The administrative costs of MORE, and ISRI up to the end of the first half of 2020, as non-operating subsidiaries are treated in the accounts as period costs against the Parent Company’s net income, hence the lower consolidated net income reported vis-à-vis that of the parent company. 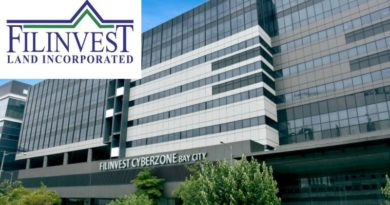