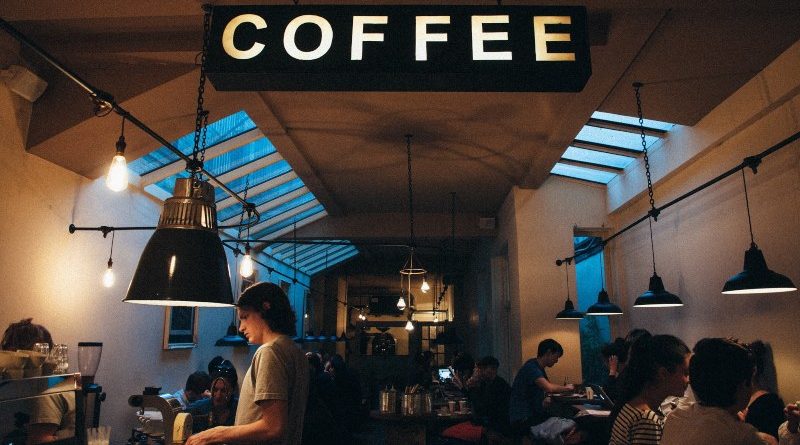 Much has been said about millennials – narcissistic, entitled, impulsive, tech-savvy, “woke”. The list goes on.

Indeed, there’s more to millennials than meets the eye. Some of the biggest startups that redefined the 21st century were made by millennials: Facebook, Snapchat and Tumblr to name a few.

And these success stories are not your normal rags to riches tales. They were fast, groundbreaking and had magnetic–albeit sometimes polarizing–figures at their center.

What exactly makes these millennials tick? And how can their often seemingly nonchalant, naive disposition lead to so much financial success?

Here are your answers. We took it upon ourselves to compile statistics about how they spend, manage, and invest their money.

Believe it or not, millennials are generally good financial planners, thinking about retirement even at a young age. This is in stark contrast with how older generations feel about saving for their retirement:

An article that appeared on Forbes supports the notion of millennials having good saving habits. “When [Millennials] have the means to do the right thing, it appears that they often do. They are exhibiting financial discipline in managing their spending…defying stereotypes that this generation is prone to spend-thrift, short-sighted thinking,” T. Rowe Price senior manager Anne Coveney told the publication in 2015.


How Do Millennials Use Credit Cards?

For many millennials, a credit card is a convenient way to help tide them over until the next paycheck arrives. The downside here is when you spend more than you can afford, you end up missing payments and incurring penalties. The credit card debt piles up.

Data shows that millennial investors are either relying on their own instinct or taking after what their peers are doing when making their investment choices. However, the majority of them would choose to have a personal connection with their financial advisers.

Millennials are boosting the “experience economy.” You may call it the #YOLO movement, but they spend on real-life experiences that allow them to bond with family and friends. Shelling out cash on trips or enrolling in an art class isn’t just for taking selfies to post on Instagram. Rather, it’s about experiencing life and pursuing passions.

At the end of the day, millennials spend their money as they see fit. They save for the rainy days and are trying to secure their future while seeing the world and making the most of their precious–and fleeting–youth.

This article was originally published in the Blog section of Security Bank online. 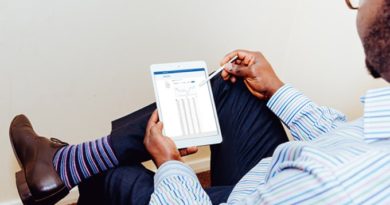 5 Investments You Need to Have by Your 30s 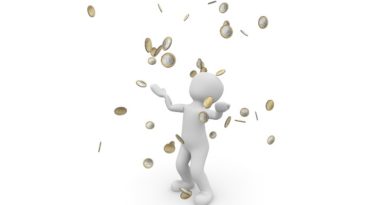 What Should I Do with My Bonus? 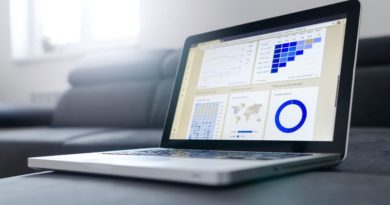