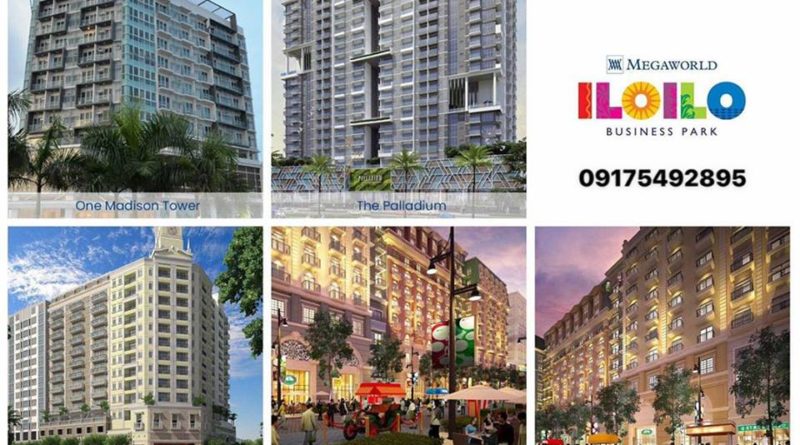 Megaworld to open PhP350-million Transport Hubs to support the project

Property giant Megaworld (PSE: MEG) is set to open its Transport Hubs this year to serve the requirements of the region’s first Premium P2P service in Iloilo Business Park.

The PhP350-million Iloilo Business Park Transport Hubs will have two terminals – one for departures and another for arrivals – that will be strategically located along the township’s Megaworld Boulevard, just in front of the Festive Walk Mall.

Each terminal, sitting on a 4,000-square meter lot each, will feature its own Traveler’s Lounge, an airconditioned facility where passengers can relax and wait for their trips at the Departure Terminal, and also wait for their transits or pick-up vehicles at the Arrival Terminal. Each lounge will have shower rooms and toilets, all for the convenience of departing and arriving passengers.

At the Traveler’s Lounge of the Departure Terminal, passengers will also have the convenience of booking and purchasing their tickets at its own Ticketing Booths. It will also have Breastfeeding Stations, and Free WiFi access.

Each terminal will also have its own Food Park where passengers can indulge in wide array for food choices while waiting.

At the second and third level of each terminal, 200 parking slots will be made available for free.

“We aim to provide world-class and convenient service in land transport for the local and international travelers in and out of Iloilo City. Hopefully, this will serve as a model for other transport hubs in the region,” says Jose Arnulfo Batac, head of estate management, Megaworld.

LTFRB Region 6 is rolling out the first Premium Point-to-Point Buses in Western Visayas tomorrow, July 11, with Iloilo Business Park as its main hub in Panay Island.

The project is part of the government’s Public Utility Vehicle Modernization Program (PUVMP), a flagship program spearheaded by the Department of Transportation (DOTr).

At the same time, the LTFRB Region 6 will also simultaneously launch other modernized PUVs composed of 365 taxis and 165 jeepneys, which are also equipped with the auto-pay system.

“We thank the LTFRB Region 6 for this partnership, and we hope that we are able to contribute to the success of this modernization campaign for the betterment of the country’s transport industry. All of our townships, especially those in urban centers, serve as convergence points of motorists and commuters. Thus, we integrate transport hubs in our developments to meet the transport needs of the local community,” explains Batac. 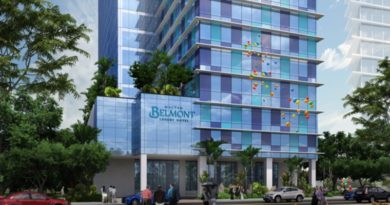 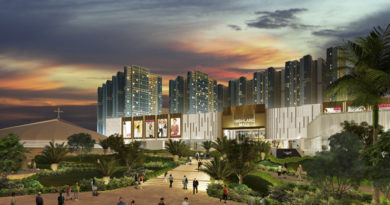