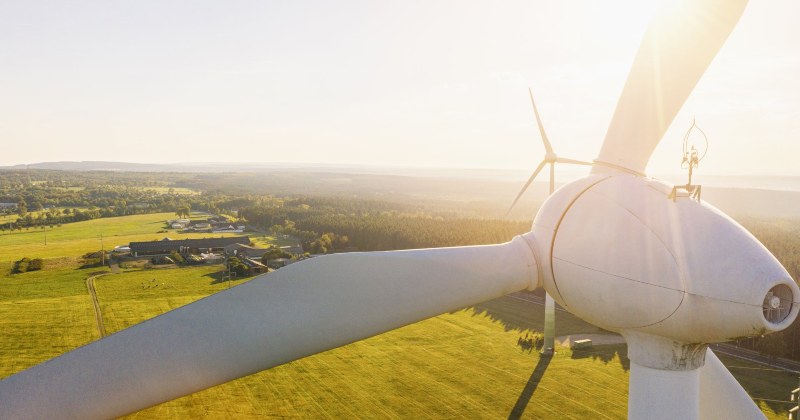 UAC Energy Holdings, an investment holding company owned by the AC Energy Group and the UPC Renewables Group, has increased its interest in Infigen Energy (ASX: IFN) to 20.00%. This brings the investment phase of UAC in Infigen to a close after nearly three months of security purchases, as it is now limited by Australian takeover rules to an ownership stake of 20% at this time.

UAC’s total investment in Infigen is valued at approximately A$178 million ($128 million), based on the current Iberdrola offer price. UAC’s aggregate relevant interest in Infigen was acquired at a weighted average price of approximately $0.793 per stapled security, which represents a nearly 14% discount to Iberdrola’s current offer price of A$0.92 per stapled security.

UAC Chairman Anton Rohner said, “Our takeover offer for Infigen was aimed at securing a material stake in Infigen. The offer was not predicated on control, and was therefore not subject to a minimum acceptance condition. We are pleased to have met our objective, and look forward to supporting Infigen’s future growth.”

UAC’s majority shareholder is the Philippine based AC Energy Group, a wholly owned subsidiary of Ayala Corp. (PSE: AC), which is listed on the Philippines Stock Exchange with a market capitalization of approximately A$13.8 billion. AC Energy CEO John Eric T. Francia said, “We have continued to make significant investments in the renewable energy sector in the Asia Pacific, with 700 MW of new projects started over the past six months.”

In 2020, AC Energy started the construction of various projects in the Philippines, Vietnam, India and Australia at a t otal cost of A$1.23 billion. “We are committed to the Australian renewables sector, which will continue to form part of our core strategy,” Francia added.

AC Energy Chief Development Officer and UAC Director Jose Maria Zabaleta added, “We are delighted to have secured a material investment in Infigen, which provides an attractive means of enhancing our exposure to the Australian renewables sector. Our initial investment decision was based on the attractiveness of the Australian market and the strength of In figen’s portfolio and management. With Iberdrola expected to become Infigen’s largest security holder, we believe the outlook for our investment has further strengthened.”