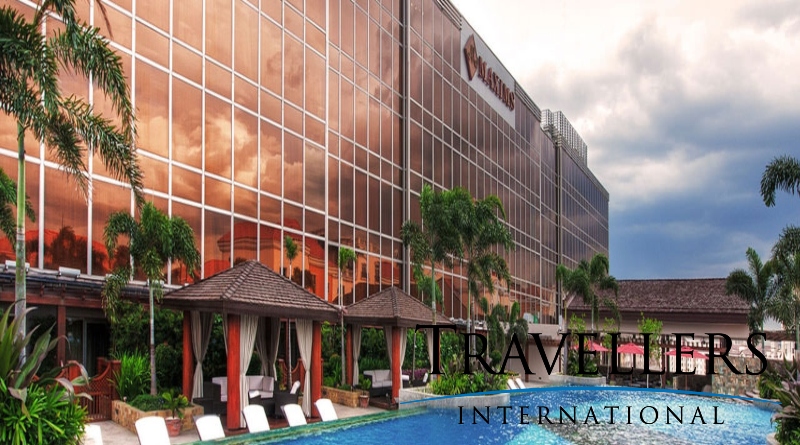 Travellers’ gross gaming revenues was PhP6.6 billion driven by the sustained growth of the non-VIP and VIP segments. While, non-gaming revenues amounted to PhP1.4 billion.

Second quarter net income declined by 52% compared to the same period last year to PhP599 million due to higher finance charges and increase in depreciation expense.

The Company is looking to complete its Grand Wing facility in the latter part of this year which will include 2 levels gaming, entertainment, and retail spaces. It will also include 3 international branded hotels with Hilton Manila and Sheraton Manila already which has already started operations, while Hotel Okura Manila is slated to be launched in the first quarter of 2020.