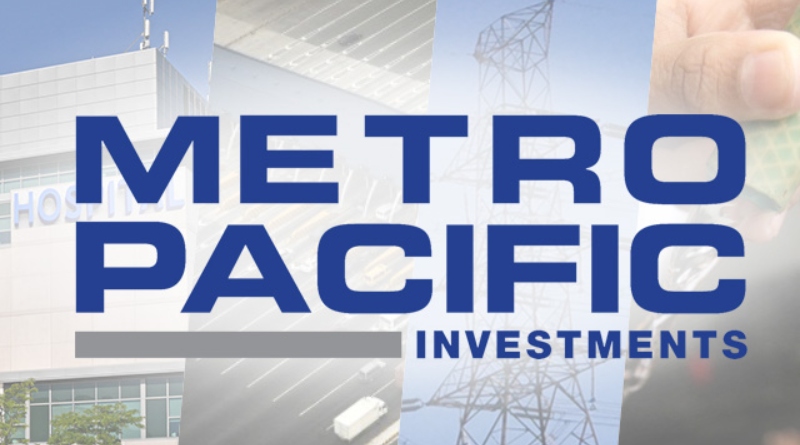 Consolidated reported net income attributable to owners of the parent company declined by 9% to PhP8.1 billion in the first half of 2019 due to PhP560 million of nonrecurring expenses compared with a PhP341 million gain in 2018; PhP745 million of this swing was due to foreign exchange translation losses in 2019 versus gains in 2018.

“Our 5% growth in contribution from operations reflects meaningful volume increases at most of our businesses following years of high investment and our continuing emphasis on operational efficiencies,” said Jose Ma. K. Lim, President and Chief Executive Officer of MPIC.

Pointing to MPIC’s ambitious investment program in the years ahead, Lim said, “The rise in our borrowing costs has largely offset the increased operating contribution as we continue to make major investments in our new road, water, energy and logistics projects. These will take some time to complete and begin contributing to earnings.”

Lim added, “I am pleased to report that we have achieved meaningful progress in regulatory matters and I anticipate further positive news before the end of the year.”

Lim said he expected volume growth to continue throughout this year and full-year earnings to be in line with 2018.

MPIC’s board of directors declared an interim dividend unchanged at 3.45 centavos per common share, holding it unchanged from the previous period owing to rising CAPEX.

PH Stocks Up on Market Sentiment