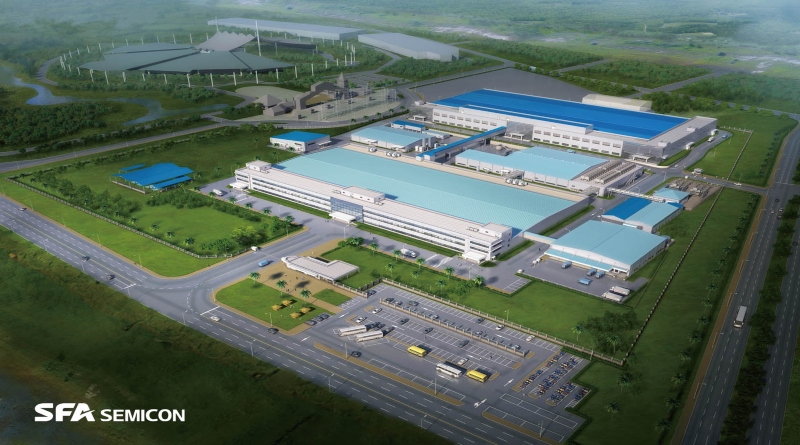 Publicly listed SFA Semicon Philippines Corporation (PSE: SSP) disclosed that it posted net income of $626 thousand from gross revenues of $83.94 million in the second quarter of the year.

Revenues and income improved on the back of strong expansion in production output during the quarter in review. Total production of modules, components and flash memory products increased to 256.75 million units, representing a 62% jump from the 158.26 million units produced in the second quarter of 2018.

Production output of flash-based cards and flash solutions declined 33% from 7.90 million units to 5.30 million units in view of reduced orders arising from supply over-inventories of the product in global markets.

The shift in the production mix of the SSP towards markedly higher volumes of memory modules has been continuing in view of increased orders from its customer despite the soft market in the memory segment during much of the year.

The cost of goods sold increased 44% from $49.23 million to $81.95 million. Despite the rise in revenues, gross profit margins continued to decline in view of the increased share of DRAM modules which has comparatively higher production costs than component chips and flash memory products.

The Company recorded a Total Assets of $191.47 million as of the period ended June 30, 2019, up 10% from the $174.42 million as of the end of the first semester last year. The increase in assets also reflects an increase in the Company’s recognition of the right of use assets from the lease of land with Clark Development Corporation and nitrogen facilities with Taiyo Nippon.

The adjustments resulted from SSP’s adoption of the Philippine Financial Reporting Standards 16 on the Accounting of Leases starting January 2019 which is mandated by the Securities and Exchange Commission.

The global semiconductor industry is anticipated to continue with its consolidation phase in 2019 following the rapid expansion in the last two years. SSP expects the trend in customer orders to remain for the rest of the year.