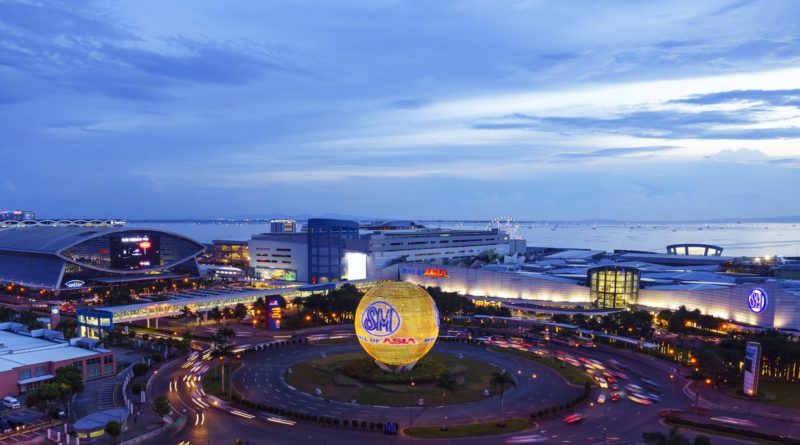 “We delivered a strong first half, underpinned by remarkable bank earnings and robust residential take-up. Our retail business continues to do well and we are pleased with the rapid expansion of our minimart footprint through Alfamart,” SMIC President and Chief Executive Officer Frederic C. DyBuncio said.

The property and banking businesses accounted for 41% and 40% of net income while retail contributed 19%.

corporate governance which has been affirmed by our recent inclusion in the FTSE4Good index,” DyBuncio said.

FTSE4Good is managed by FTSE Russell of the London Stock Exchange Group and is designed to identify companies that demonstrate strong ESG practices against globally recognized standards.

SM Retail reported sustained growth in revenues of 13% to PHP169.8 billion while net income was at PHP5.7 billion. Excluding the adjustments due to the adoption of Philippine Financial Reporting Standards (PFRS) #16 (a new accounting standard for leases), retail net income grew 10% to PHP6.3 billion.

The Food Retail Group continued expansion in both urban and rural communities nationwide, adding four mid-sized format Savemore stores, one SM Supermarket and three WalterMart stores. Meanwhile, Alfamart increased its number of stores by 102 to 628 at the end of the first half.

As of the first half, the total gross selling area of all department stores stood at 795,864 square meters.

SM Prime reported net income of PHP19.3 billion in the first half of the year, up 16%. Consolidated revenues increased by 15% to PHP57.0 billion from PHP49.8 billion in the same period last year.

Mall revenues which consist of rentals, cinema and event ticket sales and amusement revenues, accounted for 55% of total revenues and rose 8% to PHP31.1 billion in the first half. Mall rental revenues alone grew 7% to PHP26.2 billion driven by the 7% same-mall-sales growth and rising contribution from newly-opened and expanded malls in 2018.

SM Prime has a total of 72 malls in the Philippines and seven in China with a gross floor plate of 9.7 million square meters as of June 2019.

SM Prime’s residential group, which accounted for 38% of total revenues, recorded a 26% increase in revenues to PHP21.4 billion in the same period. High-rise housing projects in Metro Manila that were launched from 2016 to 2018 continued to drive the growth of this segment.

Meanwhile, reservation sales of SM Development Corporation rose 20% to PHP41.5 billion in the first half.

The Commercial Properties Group and Hotels and Convention Centers posted a 13% increase in revenues to PHP4.6 billion in the first half.

SM Investments Corporation is a leading Philippine company that is invested in market leading businesses in retail, banking and property. It also invests in ventures that capture high growth opportunities in the emerging Philippine economy.

SM’s retail operations are the country’s largest and most diversified with its food, non-food and specialty retail stores. SM’s property arm, SM Prime Holdings, Inc., is the largest integrated property developer in the Philippines with interests in malls, residences, offices, hotels and convention centers as well as tourism-related property developments. SM’s interests in banking are in BDO Unibank, Inc., the country’s largest bank and China Banking Corporation, the 6th largest bank.