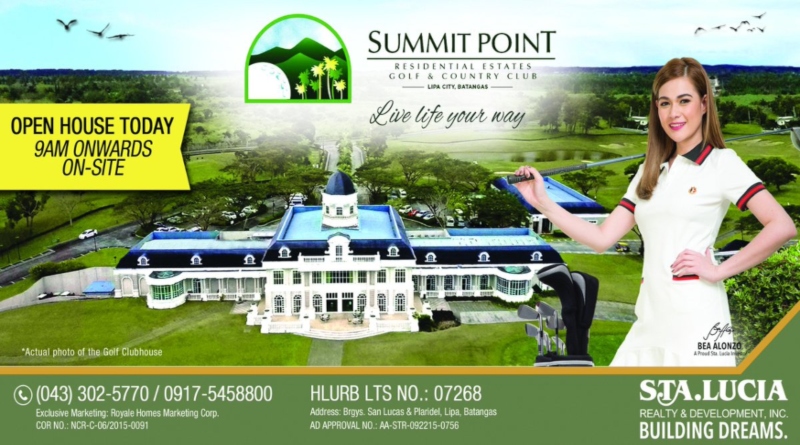 Gross Sales from Real Estate Revenues continues to be the main driver of growth of SLI with a 98% growth of PhP2.524 billion compared to same period last year of PhP1.273 billion.