It plans to open another 20 net new stores in 2018, which will bring its total Philippine store network to 228 at the end of this year.

Vicente Gregorio, president of Shakey’s, said, “It has been a banner year for Shakey’s—our maiden year as a publicly listed company—as this is the fastest we’ve grown in terms of store network. We have a strong belief in our brand and our strategy, and are keeping pace with the accelerating growth of our economy. We will continue to take advantage of the positive consumer sentiment in the Philippines and hope to open even more stores, including those outside the typical first tier cities.”

In 2017, Shakey’s successfully opened a number of stores in provincial locations, including Iligan, Puerto Princesa, Antique, Gapan, and Palo, Leyte, following the growing urbanization trend in such areas.

The company has also started to roll out redesigned interiors for its newer branches which will take the American family casual dining concept to another level.

“As the Filipino is now looking for more premium dining experiences, we are driven by our mission to consistently ‘wow’ them. This includes upgrading our look, launching innovative products, and emphasizing a high quality of service,” said Gregorio.

Shakey’s, recognized globally as the original pizza franchise, was first established in the United States in 1954 and is best known for “the pizza that started it all”. In 1975, it first opened in the Philippines where it currently maintains market leadership in both the full service and pizza chain categories.

Recently, it reported that recurring net income for the first nine months of 2017 grew by 15% versus the comparable period last year. System-wide sales rose by 15% as well, driven by same store sales growth of 6% and an expanding local store network.

Apart from the Philippines, Shakey’s also owns the perpetual rights to the Shakey’s brand for the Middle East, Asia (excluding Japan and Malaysia), China, Australia, and Oceania. 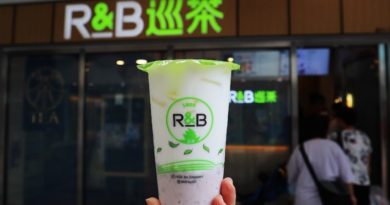 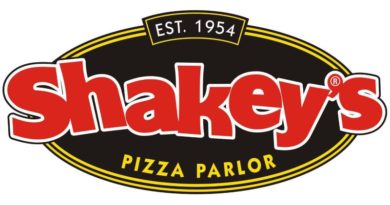