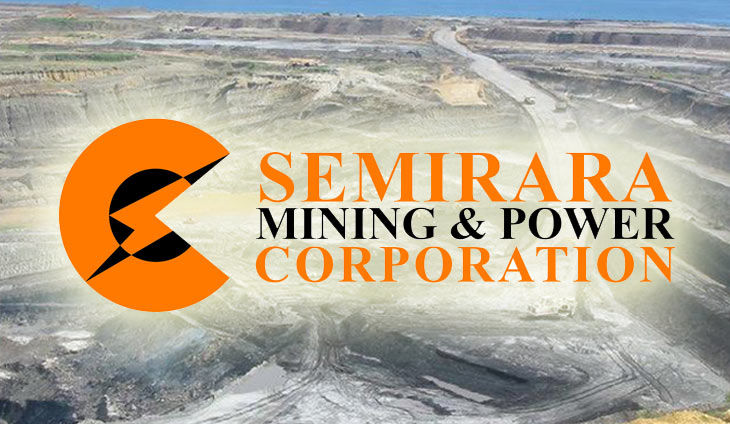 Semirara Mining and Power Corp. (SMPC, PSE: SCC) has reported lower consolidated second quarter earnings at P1.0 billion, a 73% decline quarter-on quarter as the overall market was down due to the COVID-19 pandemic. This brought first half 2020 consolidated earnings to P2.2 billion, a 61% decline year-on-year.

The 1H 2020 performance was cushioned by the 126% improvement year-on-year in energy generation of Sem-Calaca Power Corp. (SCPC) from 595GWh to 1,347GWh. The last phase of Life Extension Program (LEP) of Unit 1 and 2 was completed after successful commissioning in May 2020. SCPC posted a net income after tax of P726 million, a 400% increase from 1H 2019.

Meanwhile, Southwest Luzon Power Generation Corp. (SLPGC) recorded a negative net income after tax of P236 million, a 115% drop year-on-year, from P1.6 billion last year. The scheduled maintenance outages for both Unit 3 and 4 were extended due to Taal Volcano eruption and lockdown during the Enhanced Community Quarantine (ECQ) period.

The coal segment remains the major contributor to SMPC profitability this period, achieving P1.8 billion in H1 2020, similarly posting a 59% decline year-on-year from P4.3 billion in H1 2019. The negative market performance impacted the decline in coal sales volume and average selling price by 27% and 21%, respectively.

SMPC is the only vertically-integrated power producer in the country that mines its own fuel source, allowing it to generate affordable baseload power. 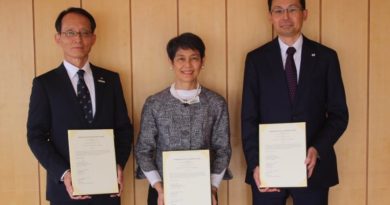 Semirara Partners with Toshiba and Kansai