On a cumulative basis, personal remittances for January-May 2015 reached US$11 billion, up by 5.2 percent relative to the same period a year ago. The continued expansion in personal remittances during the first five months of 2015 was driven by stronger growth of remittance inflows from both land-based workers with contracts of at least one year (5.9 percent) and sea-based and land-based workers with short-term contracts (4.1 percent). 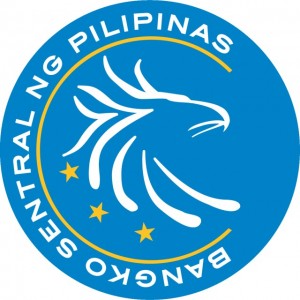 Remittances remained resilient on the back of sustained demand for skilled Filipino manpower overseas. Preliminary report from the Philippine Overseas Employment Administration (POEA) indicated that total job orders reached 386,163, of which 35.4 percent were intended mainly for service, production, and professional, technical and related workers in Saudi Arabia, Kuwait, Qatar, Taiwan, and the United Arab Emirates.

In addition, the continued efforts of bank and non-bank remittance service providers to expand their international and domestic market coverage, and the introduction of innovations in financial products and services in the remittance market continued to support stronger remittance flows.