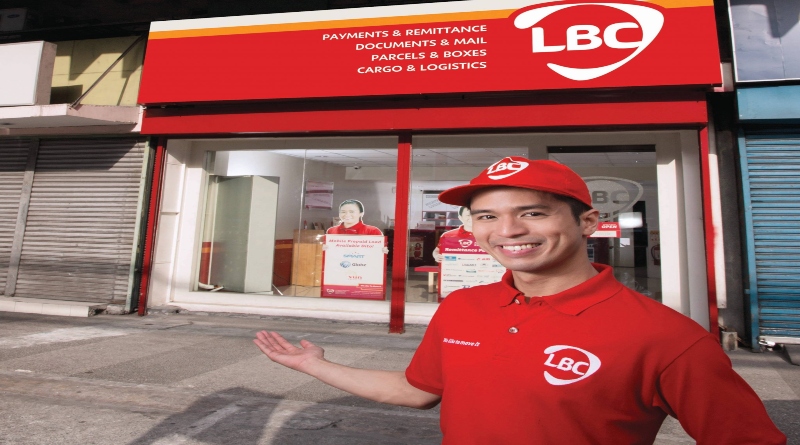 The Company’s service revenues increased by 36% to PhP7.85 billion for the period ended June 30, 2019 from PhP5.78 billion from the previous year. This growth was principally due to the increase in revenues from both the logistics and remittance segments by 27% and 11%, respectively.

The total Retail segment of the business grew by 43%, with Retail Logistics alone increasing by 50%. Corporate Logistics and Money Remittance grew by 22% in total, with the corporate segment accounting for a staggering 231%
increase.

The Company’s domestic business remains robust, evidenced by a 20% revenue increase, and with the opening of 75 retail branches since the same period of the previous year. The Domestic segment also saw the introduction of new products mid-2018, contributing to its favorable performance.

Gross profit was favorable by 30% to PhP2.55 billion for the period ended June 30, 2019 from PhP1.96 billion from the previous year, primarily due to the increase in revenue amounts for domestic logistics services and the impact of business combination.

On May 29, 2019, the Board of Directors of LBCEH, Inc. approved the sale of 1,860,214 common shares of QUADX, Inc. This previously acquired entity, incurred above mentioned losses which were recognized during this period. The divestment by the Company of its QuadX,Inc. shares was made pursuant to the plans of the Company to refocus its strategic direction, which may include implementing certain organizational changes, and with a view of turning around losses for Company.

Operational systems continue to be improved to support growing volumes: this includes ongoing re-fleeting,  warehouse expansions, branch expansions, the enterprise-wide digital transformation. The company’s move toward digital will improve not only its internal capacities, but likewise all customer-facing platforms for an overall enhanced total customer experience.

Also announced during the previous period were newly-signed and newly-launched partners, most notable of which are: True Money, Remitly, Dragonpay, PayMaya and Cebuana Lhuillier.

“We want to respond to the call of the Bangko Sentral ng Pilipinas (BSP) for a more comprehensive financial inclusion,” said Miguel A. Camahort, Chairman and President of LBC Express Holdings, Inc. “By expanding our remittance services, we are able to assist customers in farflung areas, and participate in this effort of the BSP. LBC has always been looking toward better assisting all customers from all over the country, and across the globe.”

As its way of empowering micro, small, and medium enterprises, the Company recently launched its Cash on Pick-up (COP) PhP80 Pasabog Promo offering a fixed rate of PhP80, the market ’s most affordable rate allowing the growing number of online sellers and buyers to avail of voluminous transactions.

Also recently launched, and directed toward MSMEs, the company introduced a Free PickUp service initially rolled out in Metro Manila, and now available in the Visayas and Mindanao. LBC customers in key cities of Cebu, Bacolod, Iloilo, Davao, and Cagayan de Oro can now avail of complimentary parcel / box pick-up service. LBC continues to introduce service innovations as its response to the changing business landscape and market demands.

LBC’s outlook for the balance of the year remains positive, with the peak season forthwith and likewise continuous operational and financial management ready and responsive to the businesses’ demands.

LBC is the Philippines’ market leader in retail and corporate courier & cargo, money remittance, and logistics services. With a growing network of over 6,400 branches, hubs & warehouses, partners, and agents in 30 countries, LBC is committed to moving lives, businesses, and communities and delivering smiles around the world. Listed in the Philippine Stock Exchange through LBC Express Holdings, Inc., LBC aims to deliver value to all of its stakeholders, as it has for over 60 years. Founded in 1945 as a brokerage and air cargo agent, LBC pioneered time-sensitive cargo delivery and 24-hour door-to-door delivery in the Philippines. Today, it is the most trusted logistics brand of the Global Filipino.