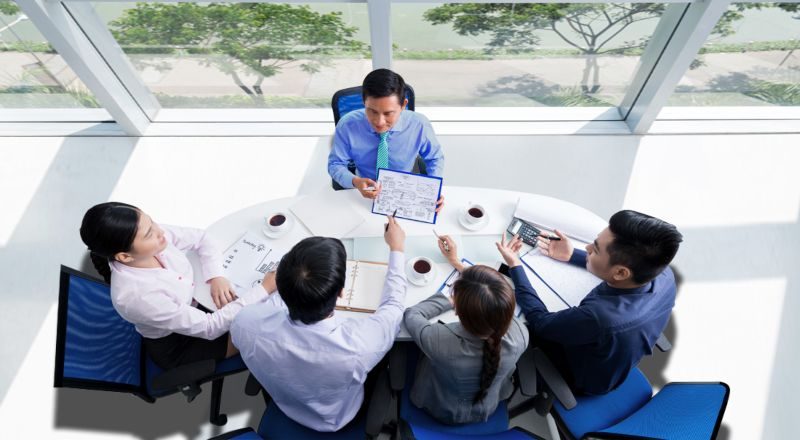 Philippine National Bank (PSE: PNB) reported a 24% growth in its total consolidated assets, which stood at PhP1.09 trillion as of June 2019, up by PhP211 billion compared to levels a year ago.

Net income for the first semester of 2019 reached PhP3.9 billion. This was lower than the PhP5.4 billion posted on the same period in 2018, which included a one-time gain from the sale of foreclosed assets.

“We are heartened by the bank’s positive financial results in the first six months of this year. Excluding the impact of non-recurring earnings from the sale of foreclosed assets, the Bank’s core net income grew by 45%,” PNB President and CEO Wick Veloso said.

“The growth came from the sustained momentum of the core lending, investment, and deposit-taking activities as the Philippine economy continued its growth trajectory,” he said. “This strong growth is a clear indication that the various strategic initiatives we have put in place are gaining traction in this fast-moving economy. We have the momentum and are excited to unlock the significant revenue contribution of the forthcoming integration of PNB Savings Bank into PNB.”

Loans and receivables, supported by the double-digit growth in loans to commercial and small and medium enterprise (SME) segments, increased by 13% to PhP594.1 billion, better than June 2018 balances. PNB’s stable retail banking franchise catapulted its deposit liabilities to a 15% growth, now at PhP775.1 billion.

Veloso noted the strong improvements in core revenues comprising of net interest income and net service fees and commissions. Net interest income, which account for 77% of total operating income, reached PhP14.7 billion, an increase of 13% due to the expansion in interest-earning assets.

Net service fees and commissions, on the other hand, expanded by 11% resulting from intensified efforts on cross-selling deposits and credit cards to customers. The Bank also benefited from the substantial improvements in trading gains which reached PhP968 million compared to previous year’s PhP98 million. Operating expenses, excluding provisions for impairment and credit losses, were up by 11% from over the same period last year as robust revenue streams translated to higher business taxes and other business-related expenses.

For the second quarter of 2019, PNB successfully completed two major fund-raising exercises namely, its Peso Fixed Rate Bonds amounting to PhP13.9 billion in May 2019 and the Euro Medium Term Note amounting $750 million on June 27, 2019. The Bank’s Capital Adequacy Ratio (CAR) stood at 14%, exceeding the minimum regulatory requirement of 10%, and Common Equity Tier 1 Ratio at 13.23%. On July 22, 2019, the bank issued and listed 276,625,172 new shares from its Stock Rights Offering with net proceeds of PhP11.8 billion. With the additional capital, the bank foresees improvement on its CAR and solid support for its growth strategy in the medium term.


Adding to its second quarter achievements, PNB was recognized for the second straight year by the Institute of Corporate Directors for being one of the awardees of its ASEAN Corporate Governance Scorecard Arrow for 2018. The bank also bagged three awards during the CMO Asia 2019 held in Manila, including the Brand Leadership Award for its branding initiatives focusing on its meaningful journey as a customer-centric universal bank.

My Investing Mistakes in 2012

PH Stocks Down for Second Session