Pasay–(PHStocks)–Allied Banking Corp. (ABC) and Philippine National Bank (PSE: PNB) separately held Special Stockholders’ Meetings approving the amended terms of the Plan of Merger of the two banks. The merger is targeted to take effect in the second quarter of 2012 after securing all necessary approvals from the regulators.

Upon merger, PNB will be the 4th largest private domestic bank in the Philippines with a combined distribution network of 650 branches nationwide and total assets of over PhP500 billion. It further strengthens its overseas presence as the bank with the largest international footprint across Asia, Europe, the Middle East and North America.

In recent months, both banks have undertaken steps to ensure that no customer will be inconvenienced by the operational changes related to the merger. The merged bank will have a stronger platform to deliver best value to its combined customer base. An Integration Team led by ABC President Anthony Q. Chua was formed to oversee merger preparations. 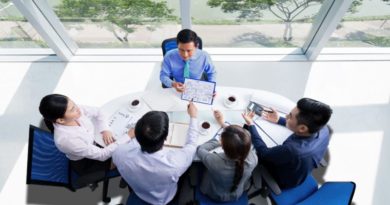