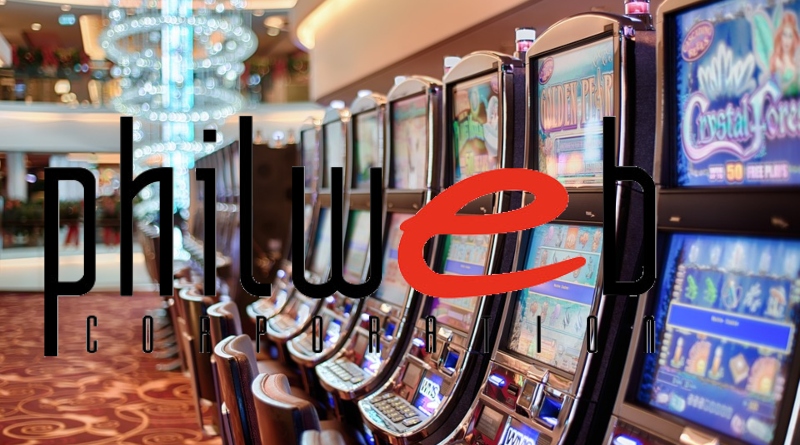 PhilWeb Corporation (PSE: WEB) released its H1 2019 financial statements today, showing revenues for the first half of the year climbing to PhP246 million, a 25% increase compared to the same period last year. Revenue growth was generated by the strong performance of the company’s 68 electronic casino outlets and by its new co-managed network of 22 electronic bingo outlets, the latter a deal forged with the Palmary group of companies just last month.

Gregorio Ma. Araneta III, chairman of PhilWeb, noted, “We are pleased that our venture into e-bingo is immediately reaping dividends for the company, and we look at continuing to aggressively expand our two-fold footprint in the electronic gaming sector in the months to come.”

The company’s Costs and Expenses also increased by 6%, from PhP251 million in 2018 to PhP266 million this year. As a result of keeping costs under control, the total company Net Loss narrowed to PhP22 million, less than half the amount in 2018.

“We are also pleased to note that we have delivered a positive EBITDA for the fifth consecutive quarter, to a total of PhP16 million for H1 2019, six times higher than the PhP2.4 million figure for H1 2018,” continued Araneta. “This shows that we are well on track regarding our commitment to getting PhilWeb back to its former profitability levels, during which times we were able to pay out high dividends to stockholders and generate significant share price increases as well.”

Araneta concluded, “PhilWeb remains committed to our role in consistently increasing the revenues of PAGCOR, which we have done for over thirteen years.”

PhilWeb is an accredited service provider to PAGCOR, the Philippine Amusement and Gaming Corporation, for its network of electronic gaming outlets. Its wholly owned subsidiaries include BigGame, Inc. and Easy E-Bingo, Inc., which operate e-Games and e-bingo outlets respectively.