Pasig–(PHStocks)–Philex Mining Corporation (PSE: PX) has announced that its gold production in January totaled 10,408 ounces. It also produced 3,062,730 pounds of copper and 9,687 ounces of silver. 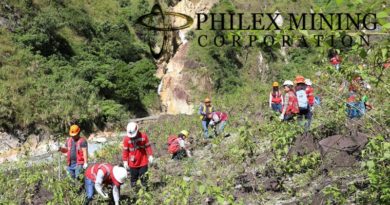