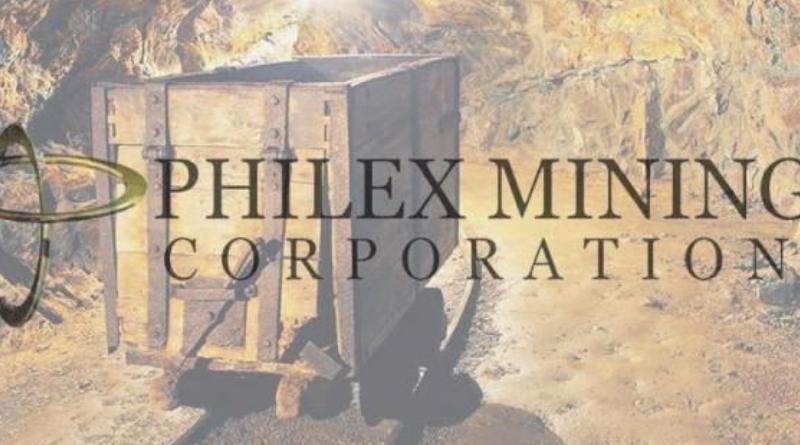 Philex Mining Corporation (PSE: PX) is pleased to announce the completion on 31 July 2019 of the updated Mineral Resource Estimate for the Boyongan and Bayugo deposits in accordance with the Philippine Mineral Reporting Code.

The Boyongan and Bayugo copper-gold porphyry deposits are located in the Surigao Mineral District at the north-eastern tip of Mindanao Island in the Philippines, approximately 750 km southeast of Manila. The deposits, occurring in one intrusive complex, are the two major assets of Silangan Mindanao Mining Co. Inc., a subsidiary of Philex and is referred to as the Silangan project.

The mineral resources at both Boyongan and Bayugo have been classified as Measured, Indicated and Inferred Resources in accordance with the PMRC. The Competent Person is Noel C. Oliveros. The mining method for both deposits is by underground mining for the entire deposit. To meet the requirement of “reasonable prospects of eventual economic extraction” provision in order to declare the Boyongan and Bayugo MRE under the PMRC, the MRE was reported based on a cut-off grade assumption of 0.5% CuEq, which assumes a large-scale operation using underground caving methods.

The copper equivalent calculations derived by SMMCI for the Boyongan and Bayugo MRE are CuEq % = Cu % + 0.686 x Au g/t based on SMMCI’s estimated copper price for the Silangan and Kalayaan Projects of $3.20/lb and gold price of $1,342/oz and recoveries based on the average result from the two processing routes defined for the different material types in the deposit.

“The updated combined Boyongan-Bayugo Measured and Indicated Resources contain an estimated metal content of 11.4 million ounces of gold and 6.5 billion pounds of copper which are close to the estimates of our external consultants. We are pleased to know the significant increase in the total Resources and look forward to the planned development of Boyongan in the next few years and Bayugo thereafter”, said company CEO and President Eulalio B. Austin Jr.

The updated Boyongan and Bayugo MRE is based on drilling data and additional geological information interpreted by SMMCI as of March 2015. A total of 435 verified diamond drill holes drilled in the deposit were used in the resource estimation. Copper and gold have been estimated using ordinary kriging. The exploration program on Silangan and Kalayaan Projects is professionally managed and the database is acceptable for use in mineral resource estimation.

Robust geological and resource domains of the Boyongan and Bayugo deposits are defined and found suitable for a reliable mineral resource estimate. There is an excellent continuity for both the copper and gold grades within the established domains with low nugget effects and large ranges. The QA-QC programs and core logging procedures follow the best industry practice and generally exceed commonly accepted standards. The mineral resource assumes a non-selective mining approach and the majority of the material within the mineralized domains is above the anticipated mining cut-off. The Competent Person believes that the methodology used in the MRE is appropriate and that the result will have accuracy suitable for the intended mining method. The Technical Report will be published in the Company’s website and in the Philippine Stocks Exchange website.

The Boyongan and Bayugo deposits, approximately one kilometre apart are characterized by coppergold mineralization hosted in a network of quartz stockworks centered in and around several progenitor diorite stocks and a diatreme breccia complex. The upper portions of these stocks have undergone oxidation, leaching and enrichment of copper. The supergene profile overlies the hypogene copper-gold mineralization developed in the diorite stocks in association with quartz-copper sulfide stockwork zones and a K-silicate alteration assemblage. Additional geological information recognized the high grade gold and copper domains which assisted in constraining the spatial limits of gold and copper mineralization. It also assisted in explaining other characteristics of the Bayugo deposit that had been noted in earlier works but not necessarily considered during resource estimations. The Boyongan and Bayugo mineralization is concealed beneath younger volcanic and sedimentary cover about 50 to 500m thick.

In the 2011 PMRC-compliant MRE of Boyongan and Bayugo, the deposits have a combined estimated metal content of 9.0 million ounces of gold and 4.9 billion pounds of copper using the same cut-off of 0.5% CuEq. Compared with previous MRE, the updated 2019 MRE has resulted in significant increase in total resources due to the additional drilling after 2011 that defined ore extensions mostly in Bayugo.

The mineral resource figures referred to in this press release are estimates and no assurances can be given that the indicated levels of copper or gold will be produced. Such estimates are expressions of judgment based on knowledge, mining experience, analysis of drilling results and industry practices. Valid estimates made at a given time may significantly change when new information becomes available. While the Company believes that the resource estimates included in this press release are well established, by their nature resource estimates are imprecise and depend, to a certain extent, upon statistical inferences which may ultimately prove unreliable. If such estimates are inaccurate or are reduced in the future, this could have a material adverse impact on the Company.

Mr. Noel C. Oliveros, OIC of Philex Exploration, has given his consent to the release of this resource estimate. The resource estimate is compliant with the rules and guidelines as set forth by the PMRC. Mr. Oliveros has more than 20 years of experience in resource evaluation relevant to the style of mineralization in the Surigao Mineral District. Mr. Oliveros is a Competent Person for Exploration and Mineral Resource Estimation under the definition of the PMRC. He has given his consent to the public reporting of this estimate following the PMRC guidelines concerning Mineral Resource Estimation.

The PSE has not reviewed and does not accept responsibility for the adequacy or accuracy of this release.