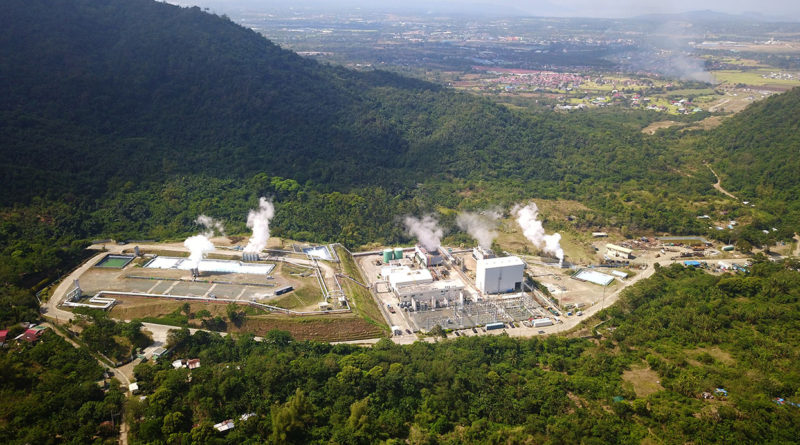 PetroEnergy Resources Corp. (PSE: PERC) and its subsidiaries posted a consolidated net income of PhP695 million in 2018, driven largely by the following: additional revenues from its 12MW Maibarara-2 geothermal plant, which went on commercial operations on April 30, 2018; record generation from the Nabas wind plant due to very high capacity factors in the first and third quarters of last year; and, a 20% increase in oil revenues due to the strengthening of global crude oil price from $53.20/bbl in 2017 to $70.10/bbl in 2018.

This consolidated net income is a 63% increase over last year’s PhP427 Million. Net income attributable to equity holders of PERC also increased by 120% from PhP191 million in 2017 to PhP421 million in 2018.

PERC President Milagros V. Reyes said, “We are pleased that our calibrated diversification and expansion are paying off not only for our shareholders but for our host communities as well. Increases in our revenues translate to higher national government royalty share for indigenous energy resources development, increased ER 1-94 remittances to both national and local governments, and more direct and sustained community partnership projects.”