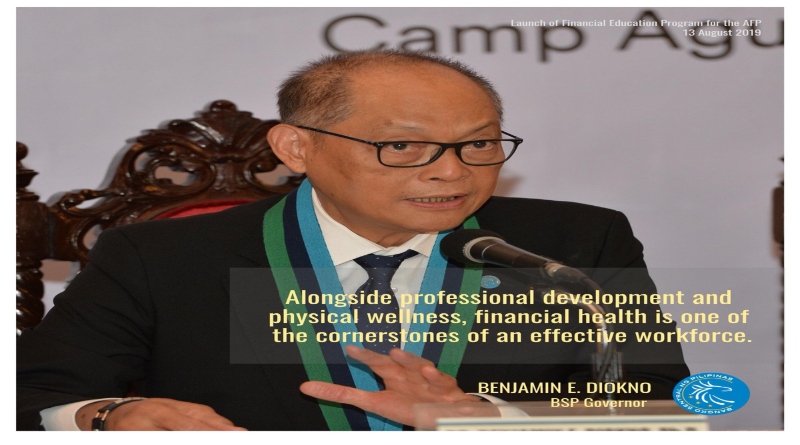 The country’s overall balance of payments (BOP) position posted a surplus of $248 million in July 2019, a reversal of the $455 million BOP deficit in the same month last year. Inflows in July 2019 were reflected in the BSP’s foreign exchange operations and income from its investments abroad as well as in the National Government’s (NG) net foreign currency deposits. These inflows were offset partially, however, by outflows which were reflected in the payments made by the NG on its foreign exchange obligations during the month in review.

On a cumulative basis, the BOP position for the period January – July 2019 posted a surplus of $5.04 billion, a turnaround from the $3.71 billion BOP deficit recorded in the first seven months of 2018. The surplus may be attributed partly to remittance inflows from overseas Filipinos during the first half of the year and net inflows of foreign direct investments during the first five months of the year.

The BOP position reflects the final gross international reserves (GIR) level of $85.18 billion as of end-July 2019.  At this level, the GIR represents a more than ample liquidity buffer and is equivalent to 7.4 months’ worth of imports of goods and payments of services and primary income. It is also equivalent to 5.2 times the country’s short-term external debt based on original maturity and 3.8 times based on residual maturity.1,2

Foreign Portfolio Investments Reach $2B in May