As of end-September 2010, Other Consumer Loans (Other CLs) of universal/commercial banks (U/KBs) and thrift banks (TBs) reached P45.7 billion, up by 11.2 percent or P4.6 billion from last quarter and by 24.5 percent or P9.0 billion from year ago. Meantime, the proportion of Other CLs to total loan portfolio (TLP), exclusive of interbank loans rose to 1.7 percent from last quarter’s and year ago’s 1.5 percent ratio.

Other CLs refer to loans granted to individuals to finance other personal and household needs such as purchase of household appliances, furniture and fixtures and/or to pay taxes, hospital and educational bills. 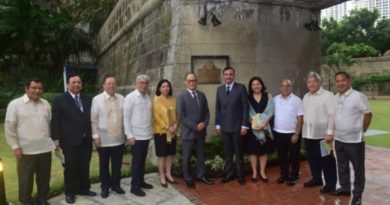