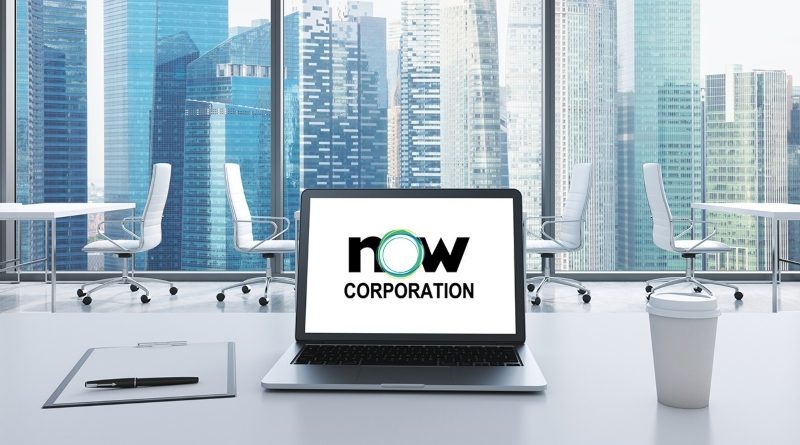 The National Telecommunications Commission (NTC) issued to NOW Telecom Co. Inc., the telecom affiliate of NOW Corp. (PSE:NOW), last 14 September 2020 the long-delayed extension of its provisional authority (PA) to install, operate, and maintain a nationwide mobile telecommunications system. The authority is not specific to 3G or third generation mobile communications technology but can extend to other technologies such as 4G, 5G, or even outer space.

In the NTC Order, the PA is subject to a number of conditions, foremost of which is the infusion of an additional capital of at least Php1.9 billion based from the first two years capital expenditure of Php6.3 billion in the submitted rollout plan and approval by the Securities and Exchange Commission (SEC) of the increase in the authorized and paid-up capital.

NTC also required NOW Telecom to accelerate the installation of broadband data service in the suburban and rural areas and that in each of the phases of project implementation, it shall strictly comply with the 70:30 ratio of urban to suburban and rural network rollout coverage.

The NTC Order signed by Commissioner Gamaliel A. Cordoba and Deputy Commissioners Edgardo V. Cabarios and Delilah F. Deles meanwhile prohibits NOW Telecom from sharing or co-using its frequency to either PLDT, Inc./Smart Communications, Inc., Globe Telecom, Inc., DITO Telecommunity Corporation, their affiliates, or any other entity without first securing approval from the Commission.


There are only four cellular mobile telephone service (CMTS) licensees in the country: SMART, Globe, Dito, and NOW Telecom.

In extending NOW Telecom’s PA, the NTC said that based on the company’s financial position, its debt-to-equity ratio complies with the 70-30 requirement of the Commission. It said its total capital requirement for five years amounts to Php15.9 billion and the Company has to infuse at least 30 percent of total capex requirement for two years or in the amount of Php1.89 billion.

As the country’s fourth telco, NOW Telecom, an affiliate of publicly listed telecommunications, media, and technology firm NOW Corp., is currently setting the stage for its public listing as well as its 5G or fifth generation network rollout.

Together with its advisor, NOW Telecom is also assessing the suitability of listing its shares on the local bourse or within the region, given its medium-term business plans.


“We are moving forward with the corporate restructuring of NOW Telecom to take it to the next level. NOW Corp and NOW Telecom were the first to introduce 5G broadband speed of up to 2Gbps direct to our existing enterprise clients. Our next move is to extend the said service to the residential and consumer markets,” NOW Group of Companies founder and Chief Executive Officer Mel V. Velarde earlier said.

NTC took note of the financial support being extended by shareholder and publicly listed firm NOW Corp. to NOW Telecom as one of the key factors when it decided to brand the latter as the fourth telco.

The board of directors of NOW Corp. earlier approved the offer of an existing shareholder, Velarde, Inc., to subscribe to Php102 million common shares of NOW, equivalent to a 5.75% equity stake in NOW post subscription, at Php2.25 per common share or an aggregate amount of Php229.5 million, as well as 60 million redeemable preferred shares or a total of Php60 million.

The proceeds from the placement are intended for the company’s additional equity infusion in its telecom affiliate, NOW Telecom, and for other general corporate purpose. The infusion into NOW Corp., officials explained, will help it infuse funds into NOW Telecom and increase its 19 percent stake in the latter.

Recently, NOW Corp. received from the SEC the certificate of approval of valuation confirming the valuation of shareholder Velarde, Inc.’s advances amounting to Php209 million as payment for the additional issuance of 32.15 million common shares worth Php22.5 million with a par value of 70 centavos per share out of the unissued portion of the present authorized capital of NOW Corp., based on the conversion price of Php6.50 per share.

Earlier, NOW Telecom revealed that it plans to spend $713 million for its five-year 5G fixed wireless access business plan. The company aims to deploy the 5G FWA network in the National Capital Region and offer a broadband plan of up to 10 gigabit per second service.


Of the $713 million, around $152 million will be used in the first three years, mostly to acquire new 5G radio equipment.

In a recent disclosure to the Philippine Stock Exchange, listed firm NOW Corp. announced its bid to expand its 5G broadband enterprise services, as it intends to increases its stake in its telecom affiliate, NOW Telecom.

NOW Telecom is hoping to build on its current stronghold, particularly business enterprises, highly dense residential areas, high-end residential homes, and high-rise buildings. Company officials emphasized that the telecom firm is well-positioned in the enterprise and high-end residential market in the country via 5G FWA and that with fairly limited competition in this space, there is a strong opportunity to gain a profitable market share.

Velarde earlier noted that in all these years, the Company has succeeded on the basis of a clear and highly differentiated competitive strategy by focusing on addressable and profitable target customers, and by building a wireless broadband network with cutting-edge technologies. 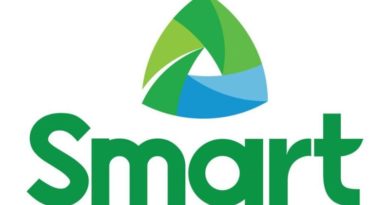 5G Goes Live in the Philippines 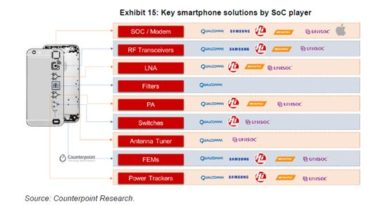