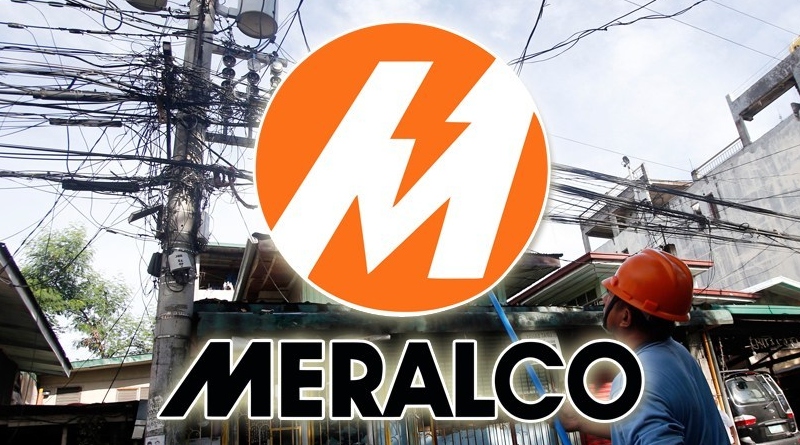 Manila Electric Company (PSE: MER) today announced its unaudited financial and operating results for the six (6) months ended June 30, 2019. Consolidated Core Net Income, which excludes one-time, exceptional gains and charges, amounted to PhP12.3 billion, 14% higher than the PhP10.9 billion registered in the first half of 2018. Core Earnings Per Share was PhP10.928, PhP1,301 higher than in the first half of 2018.

For the first six months of 2019, non-electric revenues consisting largely of revenues from operations of non-electric subsidiaries was PhP3.7 billion, slightly higher relative to the amount for the same period last year. Non-electric revenues were primarily generated by certain subsidiaries, namely, (a) CIS Bayad Center Inc. with its fees from payment collections for 1,377 corporate and government billers in 34,775 sites and collection partners, spot billing volumes, remittances and other fee-based transactions; (b) Radius Telecoms Inc. with higher recurring revenues as a result of an expanding customer base and high service reliability; (c) Meralco Energy Inc. with its revenues for the supply and installation of powerhouse, load side and substation equipment, and for energy efficiency services; and (d) Meralco Industrial Engineering Services Corp. with revenues from engineering, procurement and construction and electromechanical contracts.

Total costs and expenses for the first half of 2019 amounted to PhP149.6 billion, 9% higher than in 2018. The cost of purchased power stood at 85% of total costs and expenses consisting largely of labor and contracted services were slightly higher at PhP12.6 billion. This amount also includes documentary stamp taxes related to issuance of shares in Meralco PowerGen Corp., real property taxes, fees and permits in the first half of 2019 totaling PhP706 million, 40% higher year-on-year.

Consolidated EBITDA for the first six (6) months of 2019 was PhP19.9 billion, with EBITDA margin on consolidated gross revenues, steady at 12%.

Consolidated capital expenditures implemented amounted to PhP10.7 billion in the first half of 2019, 62% higher than in 2018, of which Electric Capital Projects accounted for PhP8 billion or 75% of total CAPEX. Meralco continues to implement ECPs filed in each of the Regulatory Years of the fourth Regulatory Period (July 1, 2015 to June 30, 2019) which have been manifested as emergency CAPEX.

The total 4RP CAPEX filed amounted to PhP73 billion, of which a total of PhP24.1 billion have been approved by the Energy Regulatory Commission for implementation while PhP15.7 billion were manifested as emergency projects, while waiting for approval from the ERC.

“In our meeting today, the Board approved cash dividends of PhP5.464 per share to all shareholders of record as at August 28, 2019, payable on September 20, 2019 representing interim regular cash dividend from the first half 2019 CCNI. This is 50% of Core Earnings for the period.

“We are happy to announce the successful synchronization to the grid of the 455 MW (net) San Buenaventura supercritical coal-fired power plant during the second quarter and are even more encouraged with its achievement of supercritical pressure and full load output in May, as we look forward to its full commercial operations later in the year. This will be a welcome addition to the supply base and security for Meralco’s franchise area customers, and to the Luzon Grid.

“We will continue to look into value and cash-flow accretive opportunities in the energy supply chain within and outside the Philippines to the extent that these are consistent with laws and regulations,” stated MR. MANUEL V. PANGILINAN, Chairman.