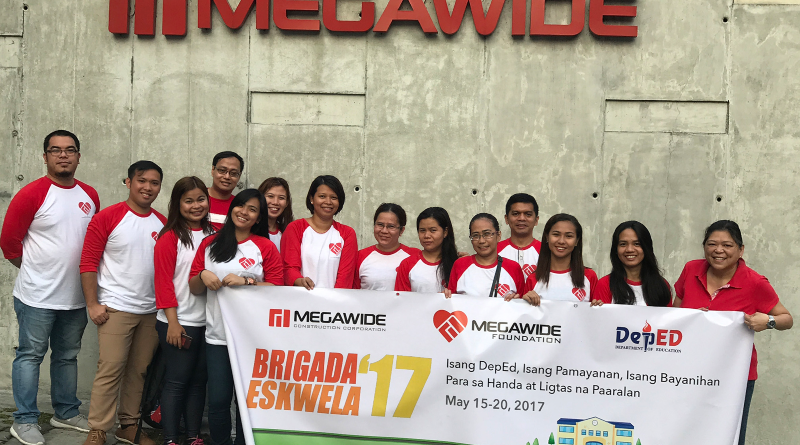 This follows a record-breaking 6-month consolidated revenue of PhP10.07 billion, a 77% growth or PhP4.37 billion increase compared to the same January to June period in 2015. The company’s core construction business still contributed the bulk at 91% of the 1H 2016 revenue at PhP9.17 billion.
According to Megawide Chief Financial Officer Oliver Tan, “The construction segment delivered an all-time high revenue for a 6-month period as greater number of projects are in the second semester stage or ‘super-structure stage’ compared to the same period last year while the airport operations segment continues to impress due to double digit growth in passenger traffic.”
Construction revenues improved by 84%, climbing to PhP9.17 billion from PhP4.98 billion in 2015 due to a higher percentage of completion and revenue recognition from projects such as Phase 2 of the Meridian Park of Double Dragon, 10 West, St. Moritz, Southeast Asian Campus of Megaworld, Le Grand BPO Cluster Phase 1 & 2 of Megaworld, and the Landers Warehouse Balintawak & Otis of Southeast Asia Retail Inc.

“New contracts booked for January to June 2016 amount to PhP12.40 billion. In all, total Construction Order Book as of June 30, 2016 stands at PhP42.29 billion. This will provide construction revenue visibility for the next 2-years,” Tan said.

Megawide airport subsidiary GMR Megawide Cebu Airport Corporation (GMCAC) boosted its own revenues by 24% as a result of the increase in passenger traffic of 10% compared to the same period in 2015. Domestic and international flights increased by 7% and 18%, respectively, from 1H 2015. Construction of MCIA’s Terminal 2 is currently ongoing and is expected to be operational by the end of June 2018.

“Our outlook remains positive given the Duterte administration’s direction to boost infrastructure spending and we look forward to the implementation of bids for PPP projects such as the regional prison facility and the regional airports,” Tan said. 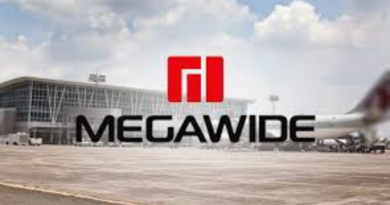 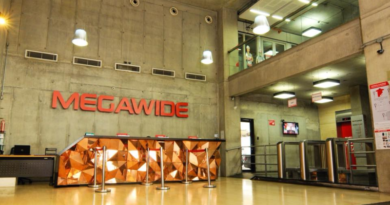