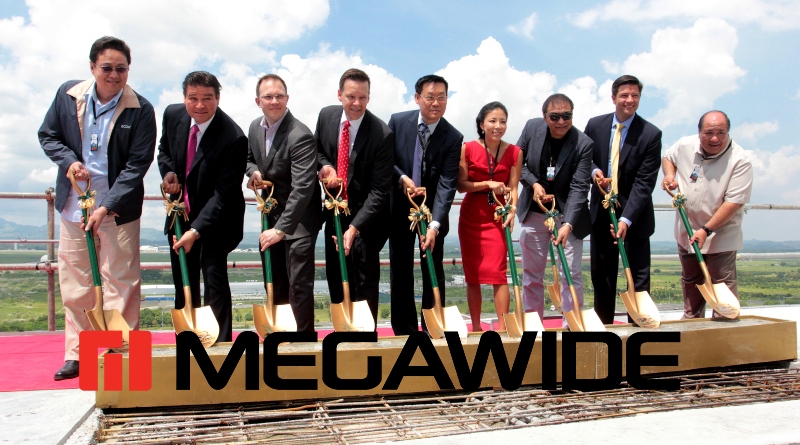 Diversified engineering and infrastructure conglomerate Megawide Construction Corporation (PSE: MWIDE) saw a leap in performance in the second quarter of this year with the continued rebound of its construction business and strong airport operations, as well as preliminary contributions from its landport operations.

This resulted in a consolidated EBITDA of PhP2.6 billion for the first half of 2019, which was 8% higher from the same period last year, with EBITDA margin improving to 31% from 27%.

“We are continuously building a stronger and more stable portfolio for Megawide to even out the swings in our construction business. At the same time, we are steadily positioning our Company as a key player in transport infrastructure to develop a solid and more sustainable business platform that will support long-term shareholder value creation,” said
Edgar Saavedra, Megawide Chairman and CEO.

The construction segment contributed PhP3.6 billion in revenues in the second quarter, 41% higher from the previous quarter, as the Company continued to ramp up its activities and accelerate accomplishment of its existing projects. Construction revenues amounted to PhP6.2 billion for the first half of the year.

To maintain a healthy pipeline, the Company secured PhP9.8 billion in new contracts during the period, which included Megaworld’s One Fintech Tower, The Corner House, and Suntrust Finance Center, as well as Double Dragon’s Meridian Tower. This brought total order book to PhP51.7 billion as of end of June 2019, equivalent to two to three years’ worth of revenues.

“We remain optimistic about the prospects for our construction business for the remainder of the year. With a record order book and strong demand coming from new segments, especially in the precast space, our outlook for the business remains upbeat and positive in 2019 and beyond,” said Saavedra.

This was driven largely by the 10% growth in total passenger volume at the Mactan-Cebu International Airport (MCIA) to 6.4 million passengers during the six-month period. The domestic segment rose 11%, which comprised 67% of the total passenger mix, while the international segment grew 10% and accounted for the balance of 33%.

Increased take up and connectivity at landport

Since its opening last November 2018, landport operations at the Parañaque Integrated Terminal Exchange (PITX) started to contribute revenue in the first half of 2019 and is expected to grow further.

Passenger foot traffic in the terminal grew to an average of 50,000 passengers daily as of July 2019 from less than 5,000 at the start of operations. In addition, the number of trips originating from the terminal increased from less than 500 daily in November 2018, which were limited only to buses, to almost 3,500 trips daily as of July 2019, now comprised of city, provincial and long-haul buses, modern and traditional jeepneys, and domestic shuttle services.

As of July 2019, PITX houses a number of exciting commercial brands and F&B establishments, which cater to the varying needs of commuters and surrounding communities. Brands like Bench, Miniso, 7Eleven, Anytime Fitness, Mang Inasal, LBC, K2 Pharmacy, and Bayad Center
have already commenced operations while the likes of Jollibee, Chowking, McDonalds, Wendy’s, Subway, French Baker, Macao Imperial Tea and many more, will be available in the coming months.