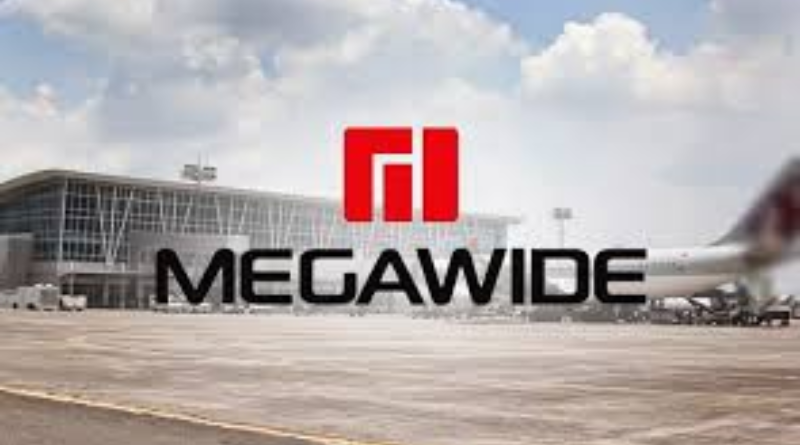 MCRP is part of the larger North-South Commuter Railway (NSCR) project of the Department of Transportation (DOTr). The consortium will undertake building and provision of civil engineering works for approximately 17 kilometers of viaduct structure, including elevated station buildings in Calumpit, Bulacan and Apalit, Pampanga.

At a time when the property market is softening and private sector developers are recalibrating expansion plans due to the COVID-19 crisis, public infrastructure projects, like the MCRP, are critical in jumpstarting the economy. Infrastructure spending is believed to have a very high multiplier effect on the economy and the government’s direction to push this segment is very much welcome.

“Megawide, together with our world-renowned consortium partners in the field of engineering, Hyundai E&C and Dong-ah, is committed to deliver the highest standards of construction and engineering excellence for the MCRP. This will be another first-world infrastructure in the making,” said Edgar Saavedra, Chairman and CEO of Megawide.


The project has an estimated cost of P28 billion – equivalent to more than half of Megawide’s current order book of P48 billion – and will boost the Company’s construction segment revenue in the next 3-4 years during the development phase. In addition, considering that precast materials and construction ancillary services will be major components for these kinds of development, the project will also benefit Megawide’s technologically-advanced business units and support expansion plans in this area.

“We are honored to be working with the Philippine Government on the MCRP. Not only will this project, once totally completed, spur growth in Central Luzon, it will also increase connectivity and unlock exciting commercial opportunities between Metro Manila and Clark. This is also a strong testament to how public and private sector cooperation – foreign and local alike – can effectively propel the country towards a First-World Philippines,” Saavedra added. 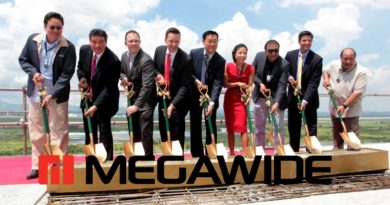