Incorporated in the United Kingdom (UK), Ireland and North America, Arbitly is a cryptocurrency arbitrage trading platform for individual investors and traders under UK and Ireland’s jurisdiction. The platform is designed by seasoned experts who understand all the complexities of the cryptocurrency market. 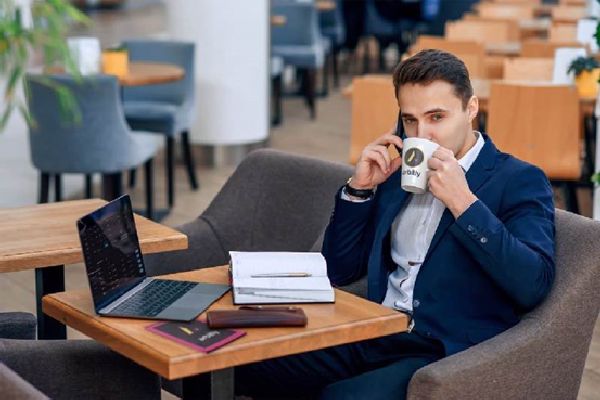 Alexander Black has stepped down from the position of the Chief Executive Officer; it comes as a follow up of the recent board meeting. The decision for Black to step down came largely to do with the family commitments. However, it is also seen as a strategic move for the enterprise’s benefit, which would gain through someone more committed person.

Alexander Black, the company’s founder, has been the CEO ever since the company was begun in January 2020. The business saw significant growth during his tenure, especially in the past 3 months.

Here is what the exact words of Alexander Black were before leaving the meeting, “I am proud to be the part of the Arbitly Brand. And now I believe it is the right time for me to step back and hand it over to someone equally passionate and capable. Having family commitments, I believe it will be the best thing for everyone, and for the company of course,” the decision was approved by all the board members.

However, considering the deep-rooted importance of Black to the venture, he very much remains a core part of the company been the founder and now taking up the new role as an advisor, so he will still be able to contribute fully in his ways. He is considered a great asset to the company.

The stepping down of Alexander Black from the position opened a leadership vacuum filled by Marco Fanger, who was voted as the new CEO during the board-meeting. He will be assuming the role of the new Chief Executive Officer (CEO).

Like Black, Fanger is equally fiercely devoted to the project and intensely passionate about the goals. He has expressed his excitement and readiness to take up the job. His focus in the position will be to take the enterprise to greater heights.