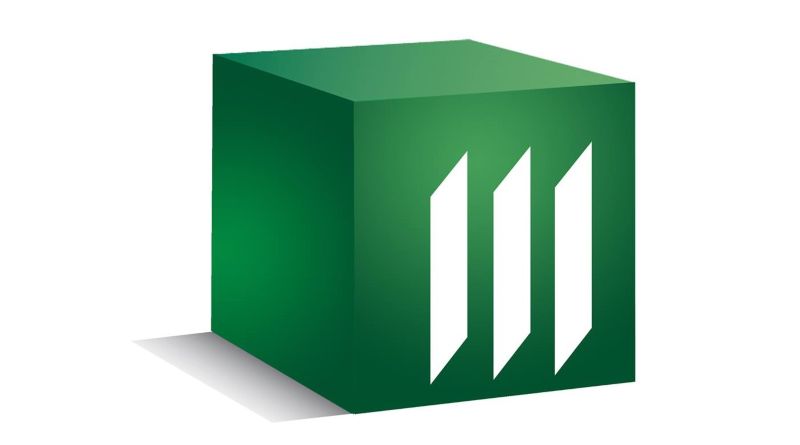 “We delivered solid core earnings and net income of $1.5 billion in the quarter, with double-digit core earnings growth in Asia,” said Manulife President and Chief Executive Officer Roy Gori. “We have continued to focus on executing our strategy, with capital released from portfolio optimization increasing to $3.7 billion. We have also taken steps to further strengthen Manulife’s long-term growth opportunity in Asia, including entering into an asset management joint venture agreement in India.”

Phil Witherington, Chief Financial Officer, said, “We delivered strong growth in new business value of 14% while expense growth was a modest 3%. Neutral net flows in our Global Wealth and Asset Management business were in line with the prior year, but improved markedly from the first quarter.”

“We will complete our annual actuarial review in the third quarter, which includes a comprehensive study of our long-term care (“LTC”) experience, and although work is still ongoing, preliminary indications suggest that the impact to net income in 3Q19 will be neutral in total and for LTC,” added Witherington.

“We continued to make progress on our portfolio optimization initiative, executing on transactions that result in a capital benefit of approximately $400 million. In the U.S., we completed two new reinsurance transactions on universal life blocks, and in Canada we completed the second phase of our segregated fund transfer program, resulting in additional customers converting their contracts to a less capital-intensive product, which offers them increased flexibility and higher potential returns.

“During the quarter, we continued to make improvements in how we interact with customers. In Asia, we launched an end-to-end online insurance platform in collaboration with DBS Bank for the Singapore market. In Canada, Manulife Bank launched the new digital All-In Banking package, which aims to help customers develop better financial habits and improve their financial well-being by leveraging leading artificial intelligence technology.

The increase compared with 2Q18 was primarily driven by the non-recurrence of a $200 million restructuring charge taken in 2Q18. Higher gains from investment-related experience compared with 2Q18 were offset by charges from the direct impact of markets in 2Q19. Investment-related experience in 2Q19 reflected higher-than-expected returns (including fair value changes) on alternative long-duration assets (ALDA) and strong credit experience. Charges related to the direct impact of markets were primarily driven by narrowing corporate spreads.

On a constant exchange rate basis, core earnings decreased 1% compared with 2Q18. In-force business growth in Asia and higher investment income in our surplus portfolio was more than offset by the non-recurrence of both a tax-related benefit and notably positive group insurance policyholder experience in Canada, as well as the impact of actions to improve the capital efficiency of our legacy businesses. Core earnings in 2Q19 included net policyholder experience charges of $35 million post-tax compared with gains of $11 million post-tax in 2Q18.

In Asia, NBV increased 7% to $364 million driven by a more favourable business mix, partially offset by lower sales in Japan as explained below. In Canada, NBV of $65 million was in line with the prior year period as higher insurance sales were offset by business mix changes in group insurance and the withdrawal of certain capital-intensive annuity products. In the U.S., NBV nearly quadrupled to $50 million, primarily as a result of recent actions to improve margins, as well as a more favourable product mix.

Reported annualized premium equivalent (“APE”) sales of $1.4 billion in 2Q19, an increase of 7% compared with 2Q18