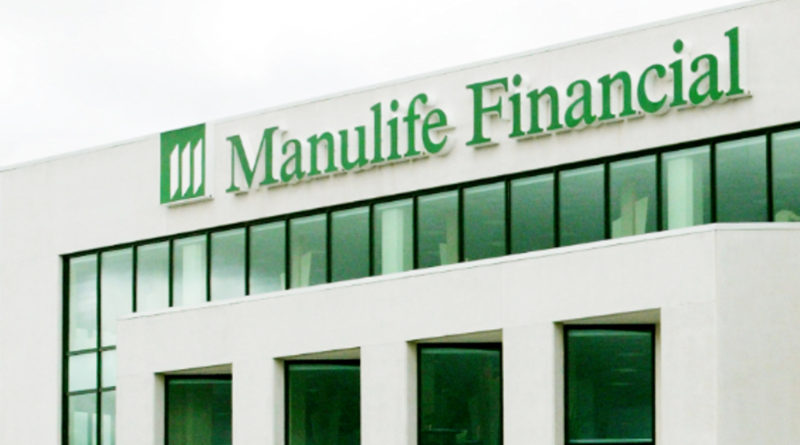 The Notes will be subject to redemption in whole, but not in part, at the option of MFC, on August 27, 2025 and thereafter on every August 27, on not less than 15 nor more than 60 days’ prior notice, at a redemption price equal to 100% of the principal amount thereof, together with accrued and unpaid interest thereon to, but excluding, the redemption date. The Notes will be direct unsecured obligations of MFC and rank equally in right of payment with all of its existing and future unsecured and unsubordinated indebtedness.

The Notes have not been, and will not be, offered, sold or re-sold, directly, or indirectly, to purchasers other than “professional institutional investors” as defined under Paragraph 2, Article 4 of the Financial Consumer Protection Act of the Republic of China. Purchasers of the Notes are not permitted to sell or otherwise dispose of the Notes except by transfer to a professional institutional investor.

The offering is expected to close on or about August 27, 2020. Application will be made to the Taipei Exchange (the “TPEx”) for the listing of, and permission to deal in, the Notes by way of debt issues to professional institutional investors only and such permission is expected to become effective on or about August 27, 2020. Listing will be subject to MFC fulfilling all the listing requirements of the TPEx.

MFC intends to use the net proceeds from the offering for general corporate purposes.

The Notes will not be offered or sold, directly or indirectly, in Canada or to any resident of Canada. 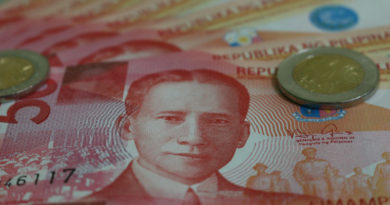