As announced by Manulife on August 21, 2018, after September 19, 2018, holders of Series 13 Preferred Shares will be entitled to receive fixed rate non-cumulative preferential cash dividends on a quarterly basis, as and when declared by the Board of Directors of Manulife and subject to the provisions of the Insurance Companies Act (Canada). The dividend rate for the five-year period commencing on September 20, 2018, and ending on September 19, 2023, will be 4.41400% per annum or $0.275875 per share per quarter, being equal to the sum of the five-year Government of Canada bond yield as at August 21, 2018, plus 2.22%, as determined in accordance with the terms of the Series 13 Preferred Shares. 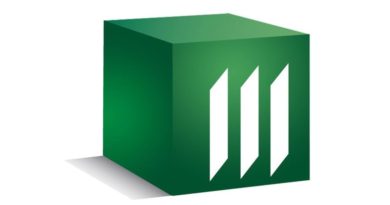