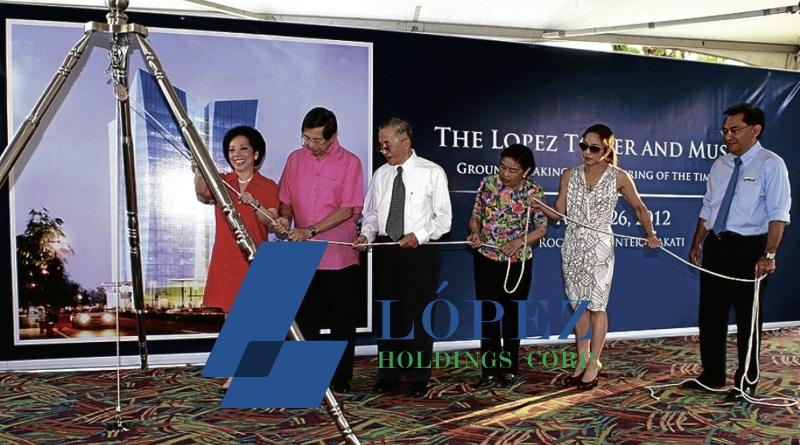 During the period, FPH posted a 76% increase in a net income attributable to equity holders of the parent and recurring net income was 35% better, as electricity sales grew by 20%. ABS-CBN Corporation reported a 98% increase in net income, as advertising revenues increased by 18%.