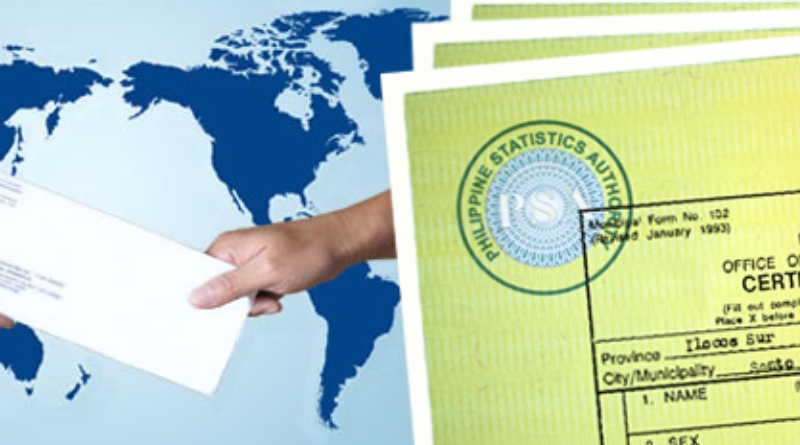 The year-on-year inflation for bottom 30% income households at the national level eased to 4.0 percent in June 2019. This is the lowest inflation recorded since January 2018.

Contributing to the downtrend were the slower annual rates posted in the indices of food, beverages and tobacco (FBT) at 4.3 percent; and fuel, light and water (FLW), 2.0 percent. On the other hand, the indices of clothing, and housing and repairs (H&R) registered higher annual increments of 3.3 percent and 4.2 percent, respectively. The services and miscellaneous indices retained their previous month’s annual rates (see Tables 3 and 4).

Except for the indices of H&R and miscellaneous, slower annual mark-ups were observed in all the commodity groups. Annual growth rate for miscellaneous index was higher at 2.2 percent during the month, while H&R index retained its previous month’s annual rate of 1.2 percent (see Tables 3 and 4).

Slowdowns were observed in the annual increments of FBT and FLW indices at 4.4 percent and 2.0 percent, respectively. On the other hand, faster annual increases during the month were seen in the indices of clothing at 3.3 percent, and H&R, 4.2 percent. Meanwhile, services and miscellaneous indices retained their corresponding previous month’s annual rates of 3.7 percent and 2.5 percent (see Tables 3 and 4).

Monthly CPIs for the bottom 30% income households by province and selected cities are posted at the PSA website (http://openstat.psa.gov.ph/).

2013 Average Inflation is within Government Target