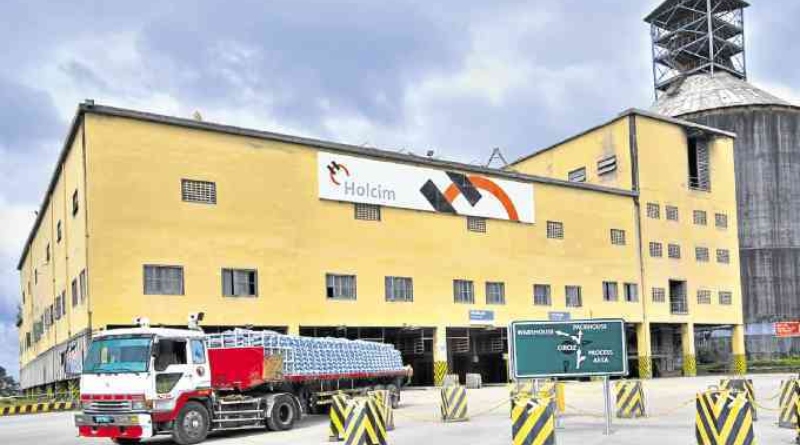 John Stull, President and CEO of Holcim Philippines, Inc. (PSE: HLCM) said: “We continued to deliver value to our customers and shareholders by sustaining actions to manage our costs and improve operational efficiency despite a slowdown in public construction activity which affected sales volumes. We remain upbeat about our prospects this year as we expect demand to accelerate in the second half. Holcim Philippines is ready to capture the market’s growth having put in place significant initiatives to drive performance and adequately respond to the country’s growing need for high quality building materials. This includes the completion of capacity expansion projects of our plants in North Luzon and Mindanao, where economic activity is among the most robust in the country.”

Cement demand eased in the first half with muted government infrastructure spending following the delayed passage of the national budget. Net sales reached PhP15.4 billion and PhP7.3 billion, respectively, in the first half and second quarter. The aggregates business continued its positive contribution to the business with net sales higher by 22% year-on-year to PhP1.1 billion on improved product mix and prices.

Despite lower sales compared to 2018, Operating EBITDA for the first half rose by 9.5% to PhP3 billion while EBITDA margins grew by 5% due to successful initiatives on product mix, pricing, logistics efficiency and cost-optimization. These actions were pivotal in managing costs and raising efficiencies that improved profitability and delivered value for stakeholders.

The company generated PhP1.4 billion and PhP716 million in net profits for the first half and second quarter, respectively.

Holcim Philippines completed in June the expansion project of its Davao plant to raise the facility’s cement production capacity to 2.4 million metric tons. Along with the upgrade of its La Union plant in January, the Davao project further strengthens the company’s ability to provide local reliable supply to its partners all over the country.

Sales of the company’s blended cement offerings continue their healthy growth led by ‘Solido’, a brand that was launched in March, as a better alternative to Ordinary Portland Cement for infrastructure applications due to its advantages in strength, durability and environmental impact.