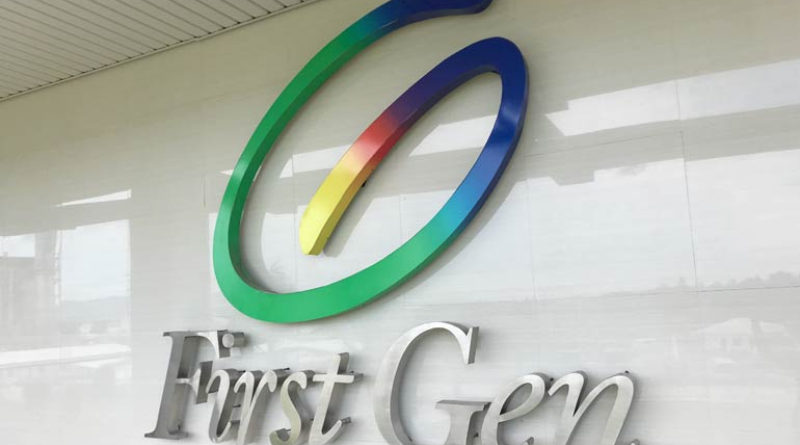 First Gen Corporation (PSE: FGEN), the Lopez Group’s (PSE: LPZ) power generation company, reported a recurring net income attributable to equity holders of P6.7 billion ($133 million) in the first semester of 2020 from the operations of its 3,492MW clean, low-carbon, and renewable portfolio. This was a 15%, or P1.4 billion ($23 million), fall from its P8.2 billion ($156 million) in earnings from the same period in 2019.

“The full brunt of the 2nd quarter lockdown saw demand for electricity drop significantly with the abrupt economic slowdown. First Gen was not spared, which explains our lower income for the period. 2020 will prove to be a challenging year for all. This pandemic and its disastrous effect on the economy will give us painful lessons that we must humbly learn from,” First Gen President and COO Francis Giles B. Puno stated.

First Gen’s natural gas-fired power plants delivered a 16% decrease in recurring earnings for the period. The gas plants continued to suffer from lower electricity sales in the second quarter due to the lockdowns. From a recurring attributable net income to parent of P5.5 billion ($105 million) in the first half of 2019, the gas platform generated P4.5 billion ($88 million) for the same period in 2020.


The hydro platform’s recurring earnings contribution dropped by 68% or P0.5 billion ($9 million) at P0.2 billion ($4 million) for the first half of 2020 from P0.7 billion ($13 million) in 2019 mainly due to lower prices at the Wholesale Electricity Spot Market (WESM), though partially offset by higher ancillary service sales.

First Gen’s net income attributable to equity holders in 1H 2020 was P6.7 billion ($133 million). This was P1.9 billion ($33 million) or 20% less than the 2019 earnings of P8.7 billion ($166 million) due mainly to lower electricity sales across all platforms, though partially offset by lower interest expenses.

First Gen’s consolidated revenues from the sale of electricity in the first semester of 2020 declined by P10.4 billion ($170 million) or 15% to P47.7 billion ($939 million), compared to P58.1 billion ($1,109 million) in 2019. The natural gas portfolio accounted for 61% of First Gen’s total consolidated revenues. Their revenues were 17% lower in the first six months of 2020 mainly due to lower average natural gas prices coupled with a decline in the plants’ dispatch.

First Gen Hydro Power Corp., owner of the 132-MW Pantabangan-Masiway hydroelectric power plants, generated weaker revenues by P0.8 billion ($15 million) or 47% less than the P1.7 billion ($33 million) it generated in the first six months of 2019, to P0.9 billion ($17 million) in 2020, due to poor WESM sales in terms of volume and price. The hydro plants account for 2% of First Gen’s total consolidated revenues.


“Consistent with our mission to seek collaborative pathways to a decarbonized and regenerative future, a vital part of the transition is the development of the FGEN Batangas LNG Terminal Project. The LNG Project will play a critical role in ensuring the energy security of the Philippines and the Luzon grid. The entry of LNG will assure First Gen of reliable supply of gas for its power plants and encourage both industrial and transport industries to consider gas as a cleaner replacement to more costly and polluting fuels,” Puno added. 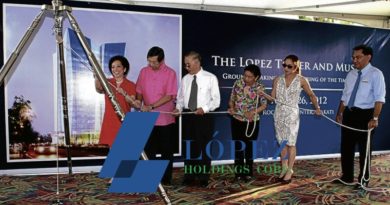