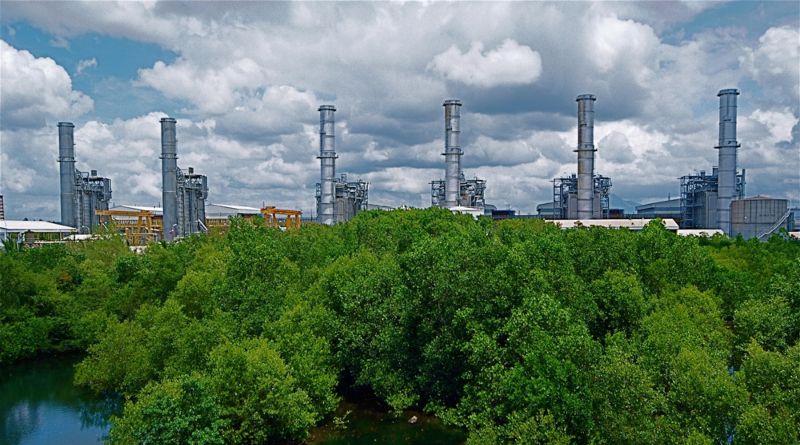 The Energy Investment Coordinating Council (EICC) through the Department of Energy (DOE) has declared the FGEN Batangas LNG Terminal Project (Project) as an “Energy Project of National Significance” (EPNS) in accordance with Executive Order No. 30 (EO 30).

In a communication dated 5 August 2019, the EICC informed the Project’s owner and developer, FGEN LNG Corporation (FGEN LNG), that its application for declaration filed in June has been approved. As such, the DOE as lead implementing agency of EO 30 issued a corresponding Certificate of Energy Project of National Significance in favor of the Project. FGEN LNG is a wholly-owned subsidiary of First Gen Corp. (PSE: FGEN).


EPNS are significant energy projects for power generation, transmission, and/or ancillary services including those required to maintain grid stability and security, and which are in consonance with the policy thrusts and specific goals of the DOE’s Philippine Energy Plan (PEP).

FGEN LNG’s application for declaration was submitted on the basis that the Project will require the development of significant infrastructure and capital investment involving complex technical processes and engineering designs that will result in a substantial positive impact on the environment. The Project will also provide a consequential economic impact that will contribute to the country’s economic development and healthy balance of payments.

The Project is consistent with both the DOE’s Nine Point Energy Agenda and PEP 2017-2040 as it promotes liquefied natural gas (LNG) importation as an option to supplement and replace Malampaya gas, ensuring a sustainable supply to develop LNG for the future in anticipation of the depletion of the Malampaya resource.

“We would like to sincerely thank the Department of Energy for approving our application for the FGEN Batangas LNG Terminal Project as an Energy Project of National Significance. We believe that this Project is crucial to ensure the continued operations of the 3.2 GW existing natural gas-fired plants given the expected reduction in gas supply from the Malampaya field up to the expiration of the contracts by 2024. First Gen will continue to work hard to ensure that this Project will also be available to allow the development of new gas-fired capacity, with a lower carbon footprint that will support introduction of more intermittent renewables for the Philippines,” said Jonathan Russell, Executive Vice President and Chief Commercial Officer of First Gen.

The Project will be built in the First Gen Clean Energy Complex (FGCEC) in Barangays Sta. Clara, Sta. Rita Aplaya and Bolbok, Batangas City under the management and ownership of FGEN LNG.


FGEN LNG has completed significant pre-development work to make the Project site “construction ready”. In May 2019, FGEN LNG held a “Kagami Biraki” groundbreaking ceremony at the FGCEC. The Project could possibly be the most significant energy infrastructure project to be undertaken in the Philippines in more than two decades.

In March 2019, FGEN LNG received the formal approval of its application for a Notice to Proceed from the DOE, as defined in and required by the Philippine Downstream Natural Gas Regulation.

FGEN LNG believes the Project will play a critical role in ensuring the energy security of the Philippines and the Luzon grid, particularly when the indigenous Malampaya gas resource no longer produces sufficient fuel for the country’s existing gas-fired power plants, and certainly not for additional gas-fired power plants. The entry of LNG will encourage both industrial and transport industries to consider it as a replacement to more costly and polluting fuels.