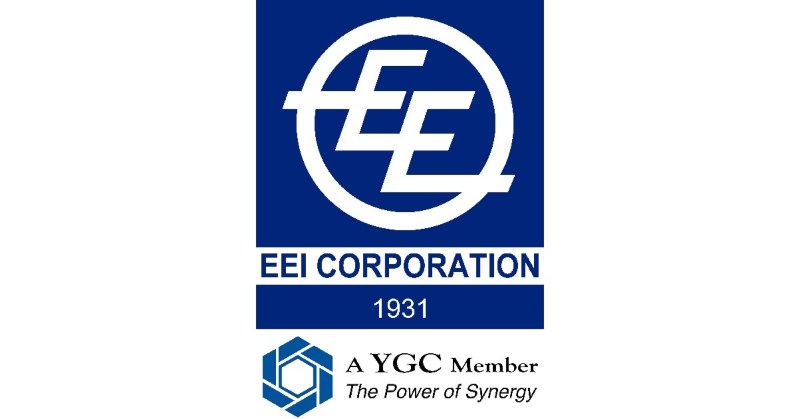 EEI Corp. (PSE: EEI) and its foreign partner, ACCIONA, will build one of the sections of a new railway line in the Philippines that will link the town of Malolos with the Clark International Airport, 80km north of Manila. The project financed by ADB is estimated to be completed in three years.

The project, Contract Package N04, involves the construction of a 6.5km main railway line, which includes an elevated section, an underground section with cut and cover technology (or ‘false tunnel’ technology, used for surface tunnels) that will provide access to Clark International Airport station, substation and auxiliary facilities. The rail line will become a key transport infrastructure that will link Metro Manila to the airport in Clark and is one of the priority projects identified by the Department of Transportation in the Philippines (DOTr). Meanwhile, Contract Package N05 which involves the construction of a 33-hectare Clark Railway Depot was awarded to South Korea’s POSCO Engineering and Construction Co. Ltd, as announced by the DOTr.

EEI, a Yuchengco-led firm, is one of the leading construction companies in the Philippines with 89 years of expertise in the construction of infrastructure, buildings, and industrial and electromechanical facilities in different parts of the world. Over the years, the Company has built several roads, bridges, seaports, airports, railways, water distribution stations, flood control systems, power plants, refineries, petrochemical plants, cement plants, mining facilities, industrial plants, buildings, schools, hospitals, steel structures and modular assemblies. EEI’s major projects include the Metro Rail Transit Line 7 (MRT-7), Metro Manila Subway, Metro Manila Skyway, and New Bohol Airport. The Company takes pride in its quadruple-A rating as a General Engineering Contractor; the highest rating for contractors issued by the Philippine Contractors Accreditation Board (PCAB) under the Department of Trade and Industry.

EEI’s foreign partner ACCIONA has a highly reputable global experience in the design and execution of rail infrastructure, among others. ACCIONA opened its new commercial office in the Philippines, located in Manila, in April of last year. The company began operating in the country in 2016 after having awarded the contract for the design, construction, operation, and one-year maintenance of the Putatán II water treatment plant. The plant required an investment of US$127 million and will cater to nearly 1.5 million people. Currently, ACCIONA is developing the 650-meter long Cebu-Cordova cable-stayed bridge in the Philippines which will link Cebu City and Mactan International Airport.