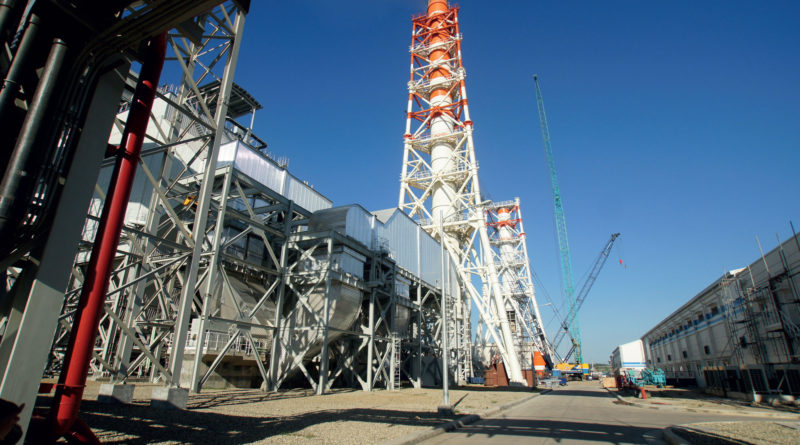 All of the shipments came from Berong Nickel Corp. (BNC), as its other nickel asset, Zambales Diversified Metals Corp. (ZDMC), remains suspended by the Department of Environment and Natural Resources (DENR).

Average nickel grade from January to March declined from 1.70 percent to 1.59 percent as BNC shifted its shipments to include middle-grade ore (1.50%). This, coupled with falling nickel prices, pushed DMCI Mining’s average selling price to drop 25 percent year-on-year from US$38 to US$29.

“We had a good first quarter but we do not see this holding up for the rest of the year due to a number of factors, such as weak market prices, peso appreciation versus the US dollar and our dwindling nickel reserves in Berong’s active mine sites,” said DMCI president Cesar F. Simbulan, Jr.

BNC estimates its nickel reserves in its active mine sites to be around 710,000 tons.

“We hope that with BNC’s track record as a responsible miner, it will be allowed to operate in other areas so we can continue providing livelihood and employment opportunities in our host communities,” added Simbulan.

In December 2018, BNC was the only mining company audited by DENR which passed the nearly two-year review. Of the 13 companies audited, three were ordered closed while nine remained suspended, pending the implementation of certain DENR conditions.

BNC directly and indirectly employs 541 people from Brgy. Berong and nearby communities. At the height of its operations, the company had a total workforce of 925.