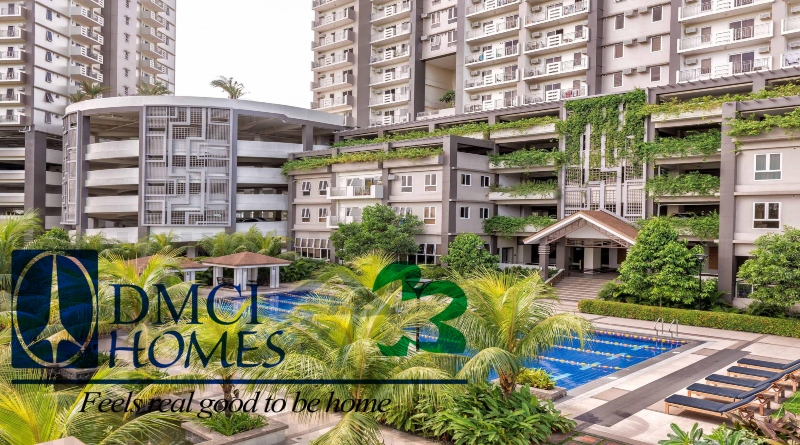 The company is banking on its newly launched projects in Quezon City—Cameron Residences and The Crestmont—to boost sales.

“We exceeded our first half target and expect further boost from our second half launches,” said DMCI Homes said President Alfredo Austria.

Cameron Residences is located in Roosevelt Avenue while The Crestmont is along Panay Avenue in Barangay South Triangle. The two projects were launched following the strong takeup of other DMCI Homes developments in Quezon City, namely, Infina Towers, The Orabella and The Celandine.

“Quezon City is a strong market because of the ongoing infrastructure projects in the area. Once Skyway Stage 3 and MRT-7 become operational, residents will enjoy unprecedented connectivity and mobility,” added Austria.

Aside from Cameron Residences and The Crestmont, DMCI Homes is planning to launch five more residential condominium projects before the end of the year.

On a standalone basis, DMCI Homes saw its first semester net income decline 34 percent from PhP1.88 billion to PhP1.23 billion due to the absence of non-recurring gain.

Excluding one-time income of PhP715 million from the sale of land, DMCI Homes grew its core net income by 6 percent from PhP1.16 billion to PhP1.23 billion.