Makati—(PHStocks)—DoubleDragon Properties Corp. (PSE: DD) has filed a preliminary prospectus with the Securities and Exchange Commission (SEC) covering the issuance of the second tranche of its Fixed Rate Retail Bonds indicating a base size of PhP6.5 billion with an oversubscription of PhP3.2 billion. The proposed issuance forms part of the PhP15 billion Fixed Rate Retail Bonds previously approved by the SEC and filed under a shelf registration program, the first tranche of which was issued last December 2016 amounting to PhP5.3 billion.

“This offering will be a good chance for retail bond investors to participate in a fresh name like DoubleDragon since we do not expect to be tapping the bond market again anytime soon beyond what is remaining on our shelf registration from last December. Once completely taken up, the proceeds are expected to fully cover our development plans through 2020 for both our office and retail portfolios,” said Hannah Yulo, Chief Investment Officer of DoubleDragon.

Philippine Rating Services Corp. (PhilRatings) maintained an Issue Credit Rating of PRS Aa for the second tranche bond issuance. Obligations rated PRS Aa are of high quality and are subject to very low credit risk. The obligor’s capacity to meet its financial commitment on the obligation is extremely strong. PRS Aa is the second highest rating category on PhilRatings’ existing credit rating scale. PhilRatings has likewise maintained a Rating Outlook of Positive to DoubleDragon’s credit rating for this proposed debt issue. PhilRatings assigns a Rating Outlook of Positive to issuances that they define to hold a potential for its present credit rating to be upgraded in the next 12 months.

Bulk of the proceeds of the Bonds will be used to finance capital expenditures of DoubleDragon’s core recurring revenue focused projects: CityMalls, DD Meridian Park, and Jollibee Tower. The remaining PhP9.7 billion in fixed rate retail bonds under shelf registration previously approved by the SEC is intended to fully fund the remaining capex requirements for the completion of the planned 1 million square meters of leasable space DoubleDragon anticipates to have in its portfolio by 2020.

“In the next three months, we are set to open 10 more CityMalls across the country and we expect to have at least 30 operational CityMalls by the end of the year making CityMall the dominant community mall player in the Philippines. On top of that, the first phase of our flagship Metro Manila commercial and office project, DoubleDragon Plaza at DD Meridian Park, is set to be completed ahead of schedule within the last quarter of this year. To date, 53,800sqm of leasable space within the four towers of DoubleDragon Plaza has already been taken up,” said Edgar “Injap” Sia II, Chairman and CEO of DoubleDragon. 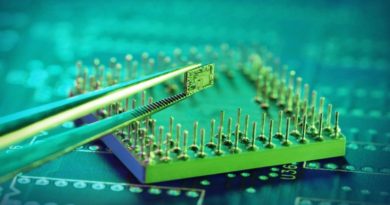 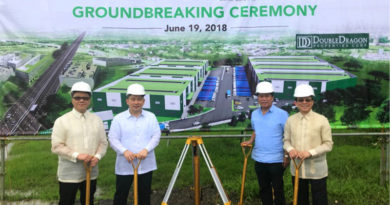