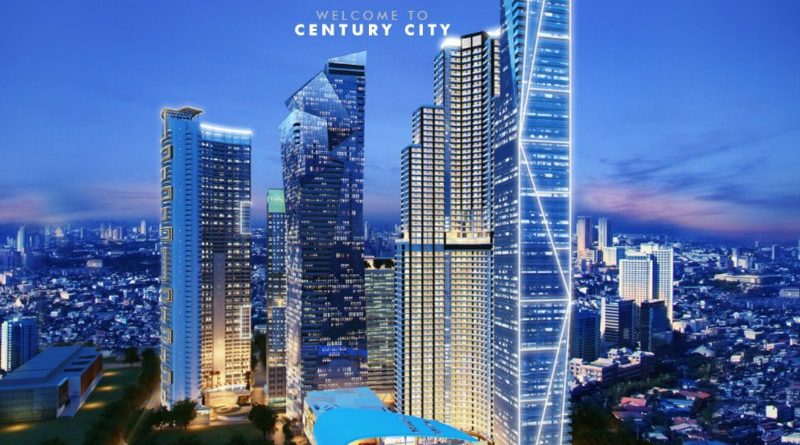 The additional leasing space will come from CPG’s acquisition of joint venture partner Mitsubishi Corp.’s subsidiary’s 40% stake in the newly-completed Century Diamond Tower. The 41-floor pre-LEED certified office building in Century City, Makati has 63,000 square meters of gross floor area. This will account for a significant bulk of CPG’s recurring revenues in the coming years.

CPG and Mitsubishi entered into a partnership agreement on August 7, 2015 under the joint venture company Century City Development II Corporation (CCDCII). With the former able to realize a good return on investment for its partner, both companies have mutually entered into a buyout transaction for CPG to acquire Mitsubishi’s common shares in CCDCII for P1.9 billion. The transaction, which was approved by the Philippine Competition Commission on August 11, 2020, will make CCDCII a wholly-owned subsidiary of CPG.

“This acquisition effectively builds up CPG’s recurring income assets in line with our strategy of growing the company’s high-margin businesses including office leasing. This has proven to be a resilient sector by nature of longer-term leases,” said CPG President and CEO Marco R. Antonio. “We thank Mitsubishi Corporation for the trust, the fruitful partnership, and its invaluable support to this project. The completion of Century Diamond Tower is a milestone for CPG as we continue in our step forward to balancing our vertical residential and affordable housing portfolio with commercial leasing assets, while maintaining business resilience under the new normal.”

“The Century Diamond Tower, as the first project between Mitsubishi Corporation and Century Properties, literally and figuratively represents the concrete cooperation of the two companies,” said Masahiro Nagaoka, General Manager Asia Real Estate Development Department. “We express our sincerest gratitude to our partner, Century Properties and to all parties involved in the construction and completion of the Century Diamond Tower.”

The PEZA-accredited Century Diamond Tower is the latest office tower to rise in the heart of 3.4-hectare Century City, which is known as the newest vertical village in the Makati CBD. Century City as a masterplanned community that successfully integrates residential, office, medical, retail, and commercial uses in one vibrant and secured area. It is strategically located near major thoroughfares like Makati Avenue, Kalayaan Avenue, and J.P. Rizal Street.

CPG has been growing both its commercial leasing and affordable housing segments in line with the company’s expansion into high-margin businesses. While the current situation has affected office demand, market analysts still see office leasing as one with higher resilience among other real estate sectors.